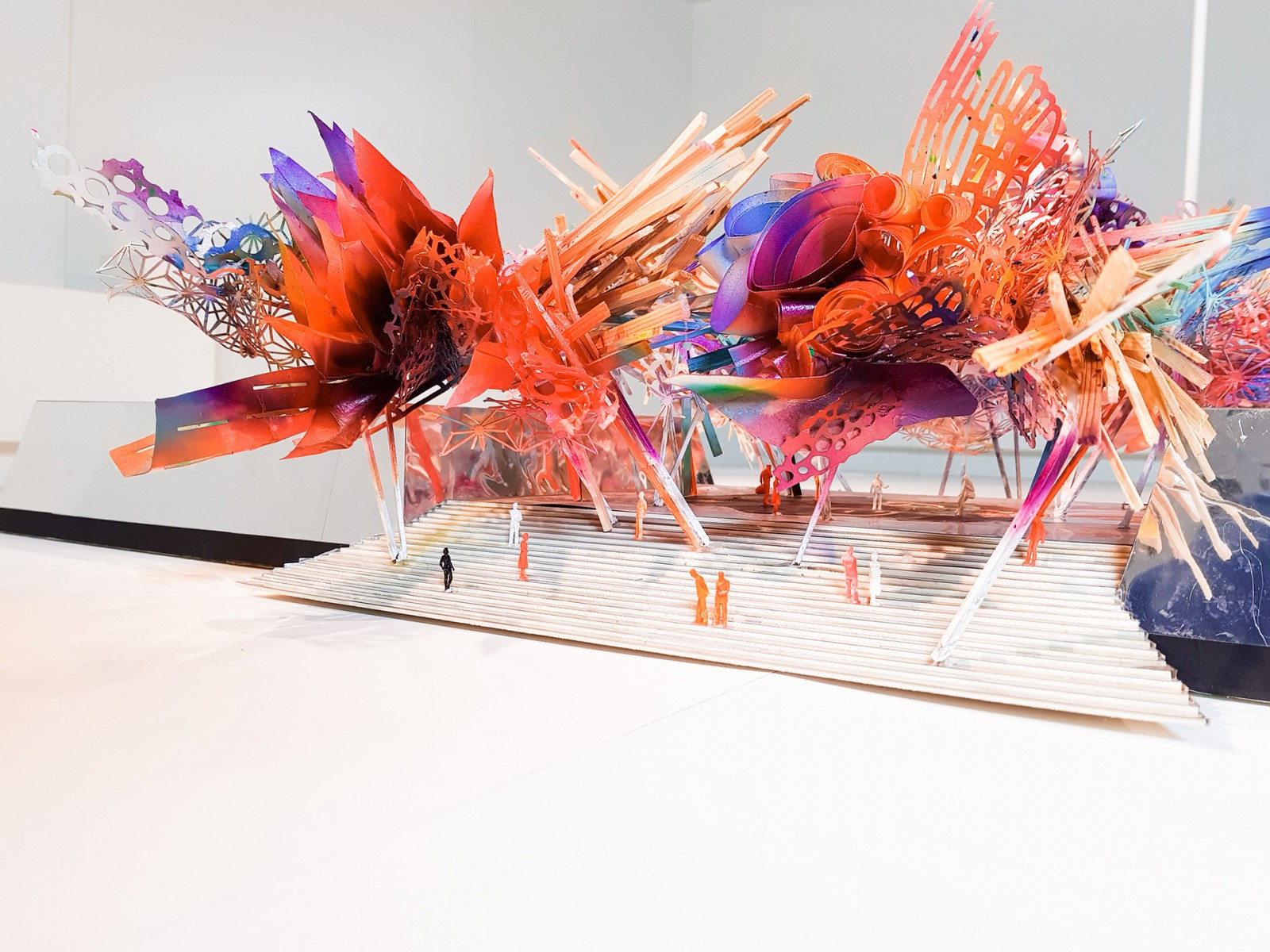 The Zócalo is the common name of the main square in central Mexico City. Prior to the colonial period, it was the main ceremonial center in the Aztec city of Tenochtitlan. The plaza used to be known simply as the "Main Square" or "Arms Square", and today its formal name is Plaza de la Constitución.

It has been a gathering place for Mexicans since Aztec times, having been the site of Mexica ceremonies. At the Zocalo, you can still visit the ruins of the Templo Mayor which, according to Aztec legend and mythology, was considered the center of the universe. 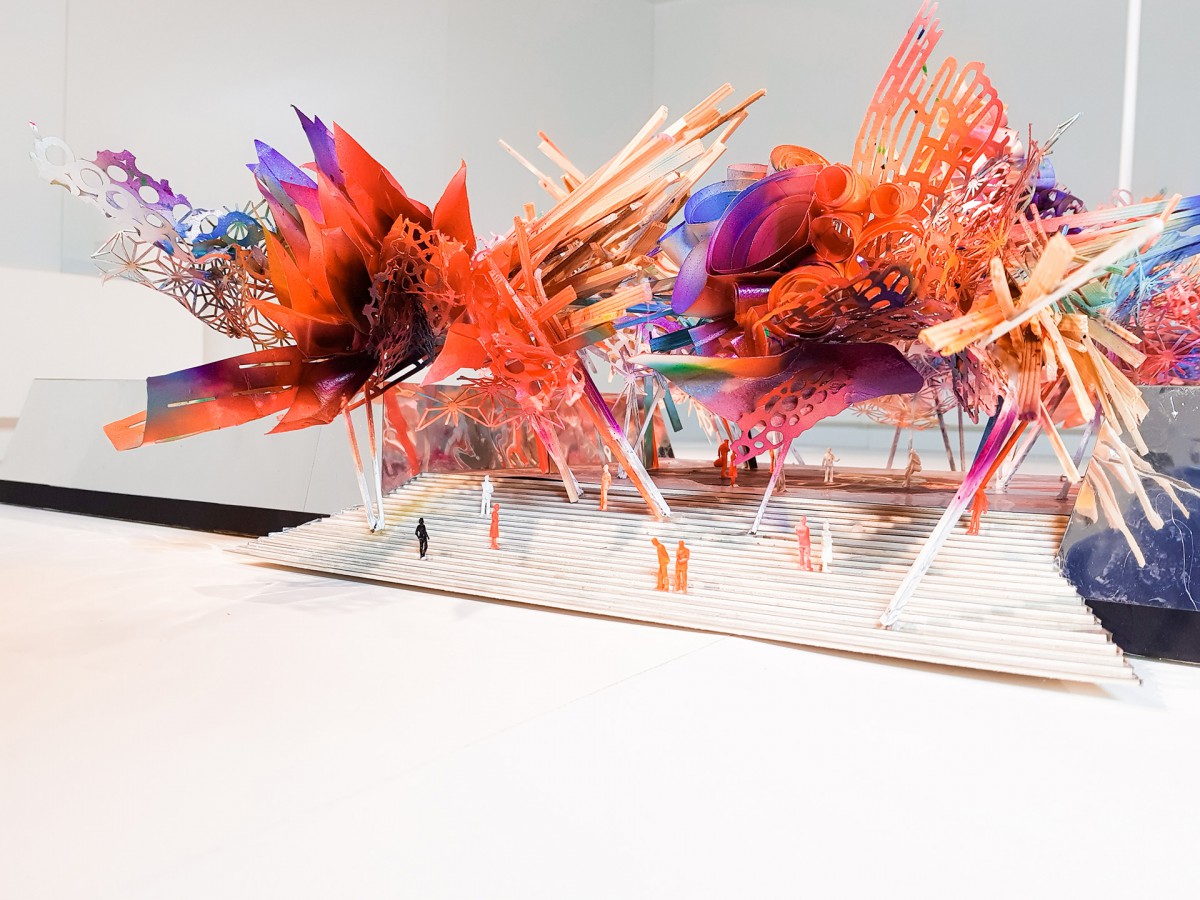 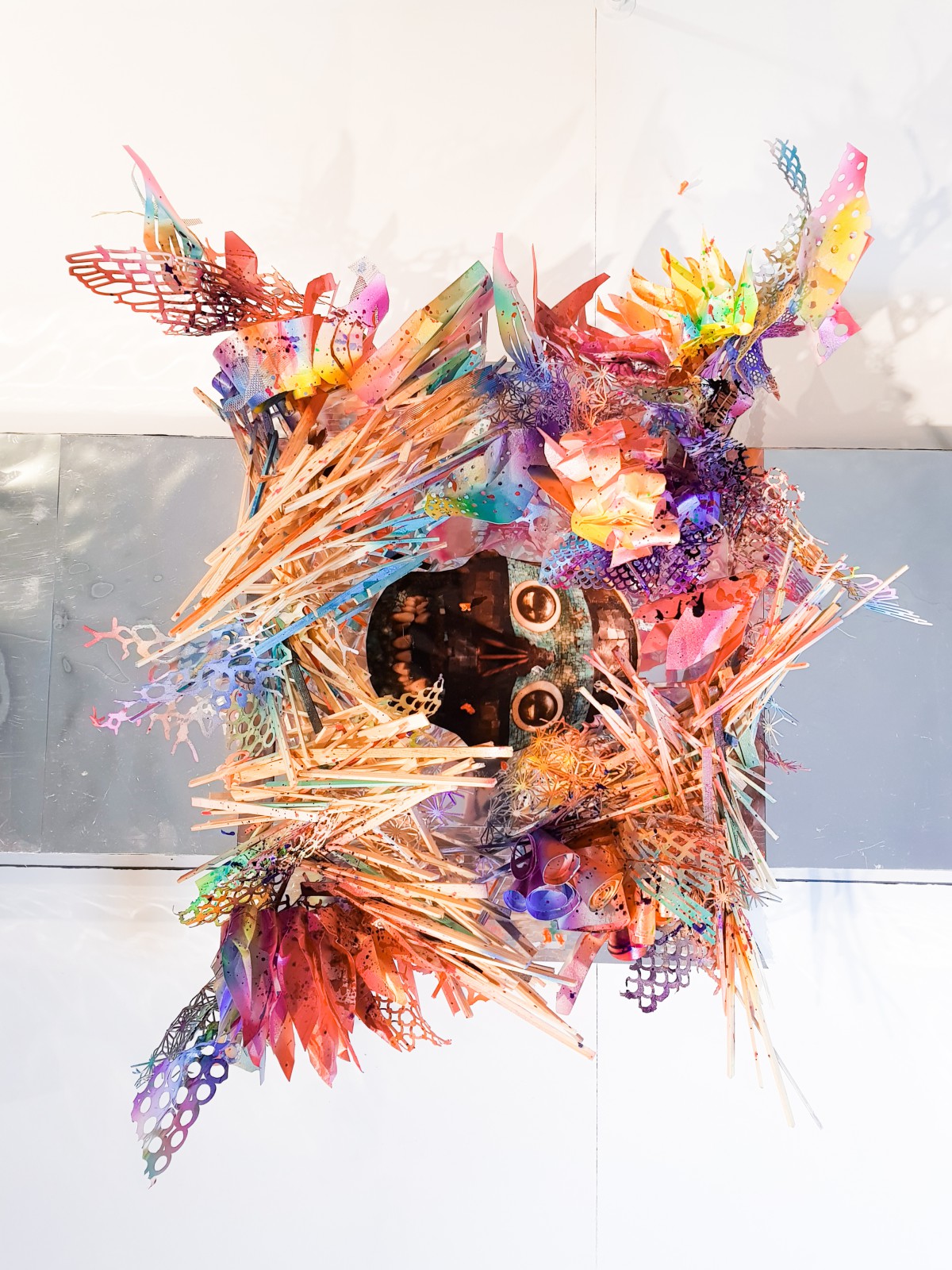 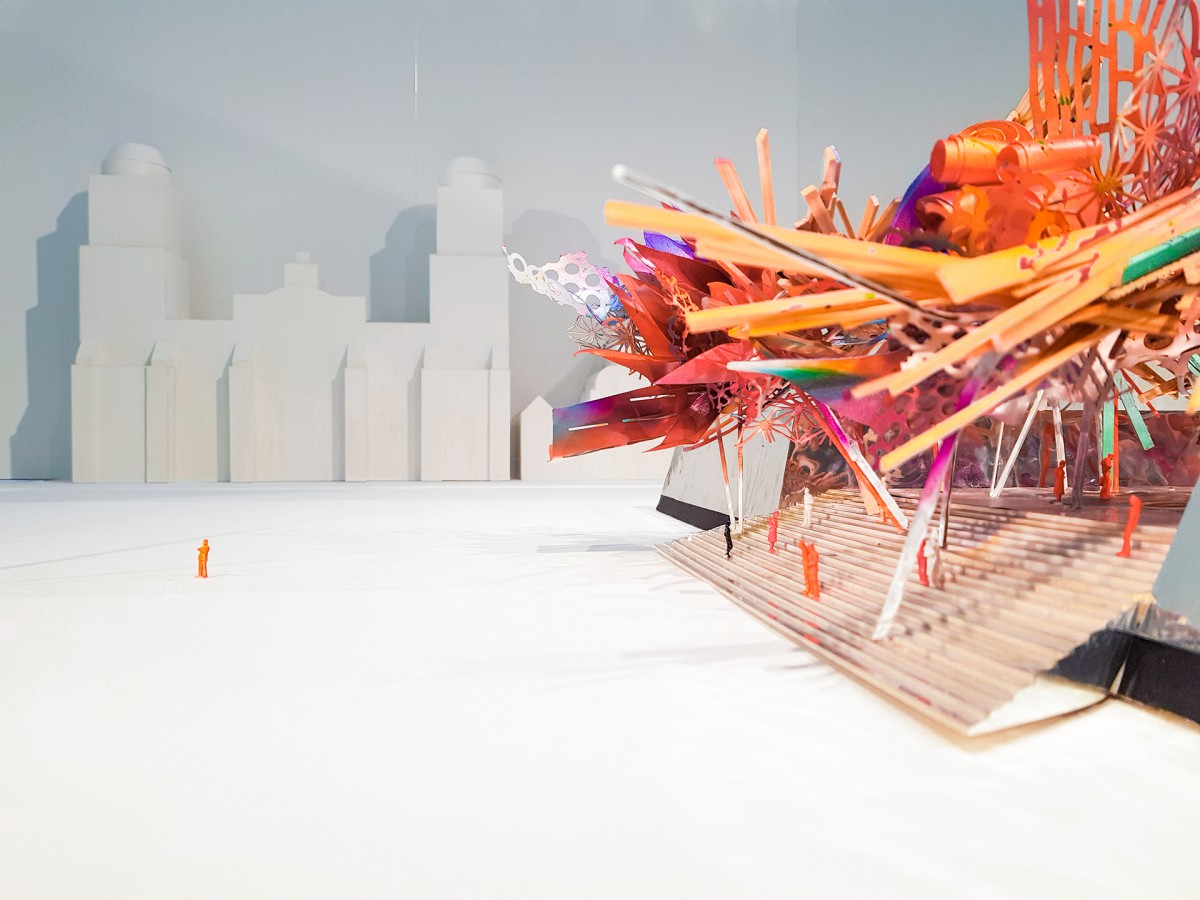 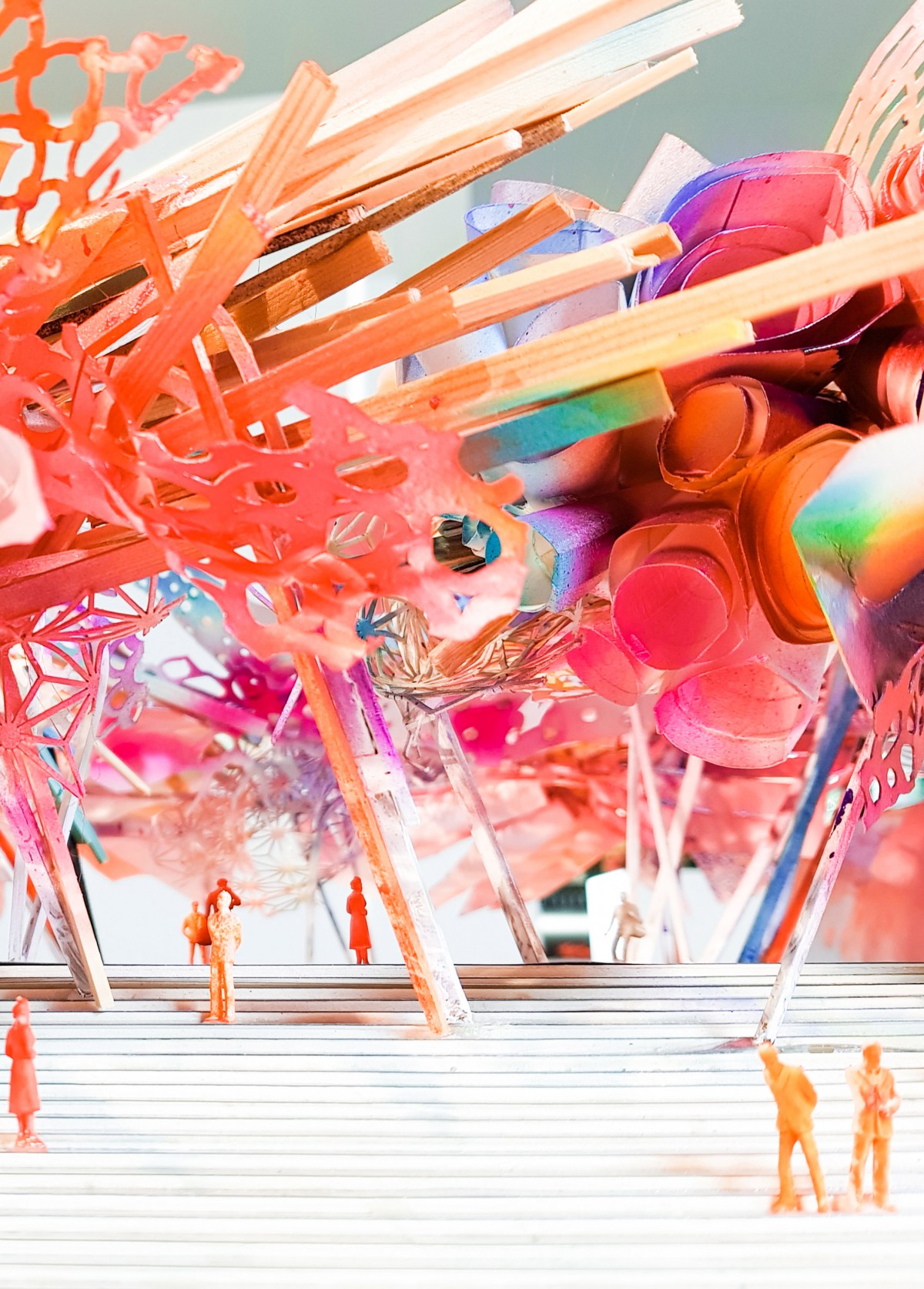 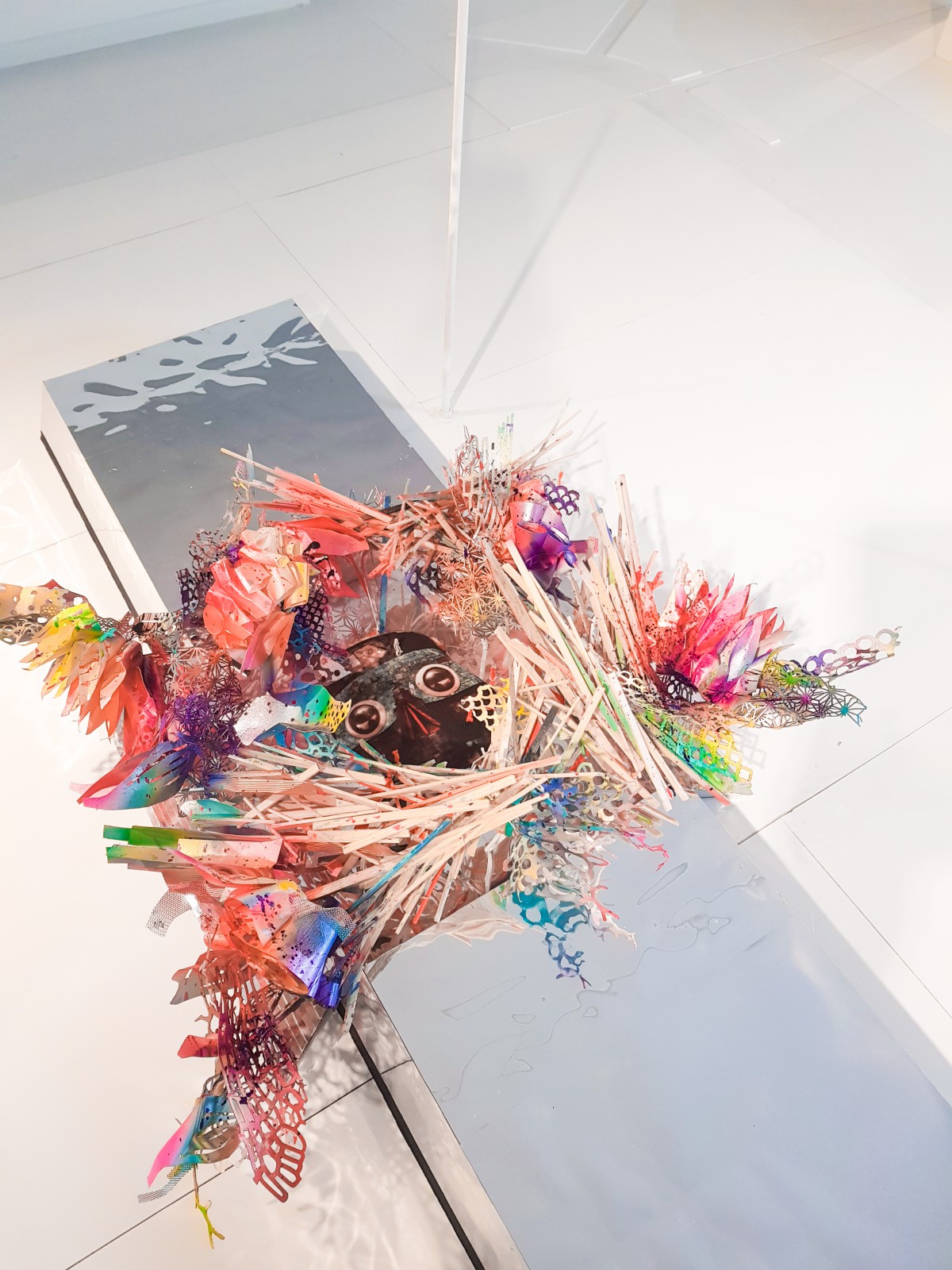 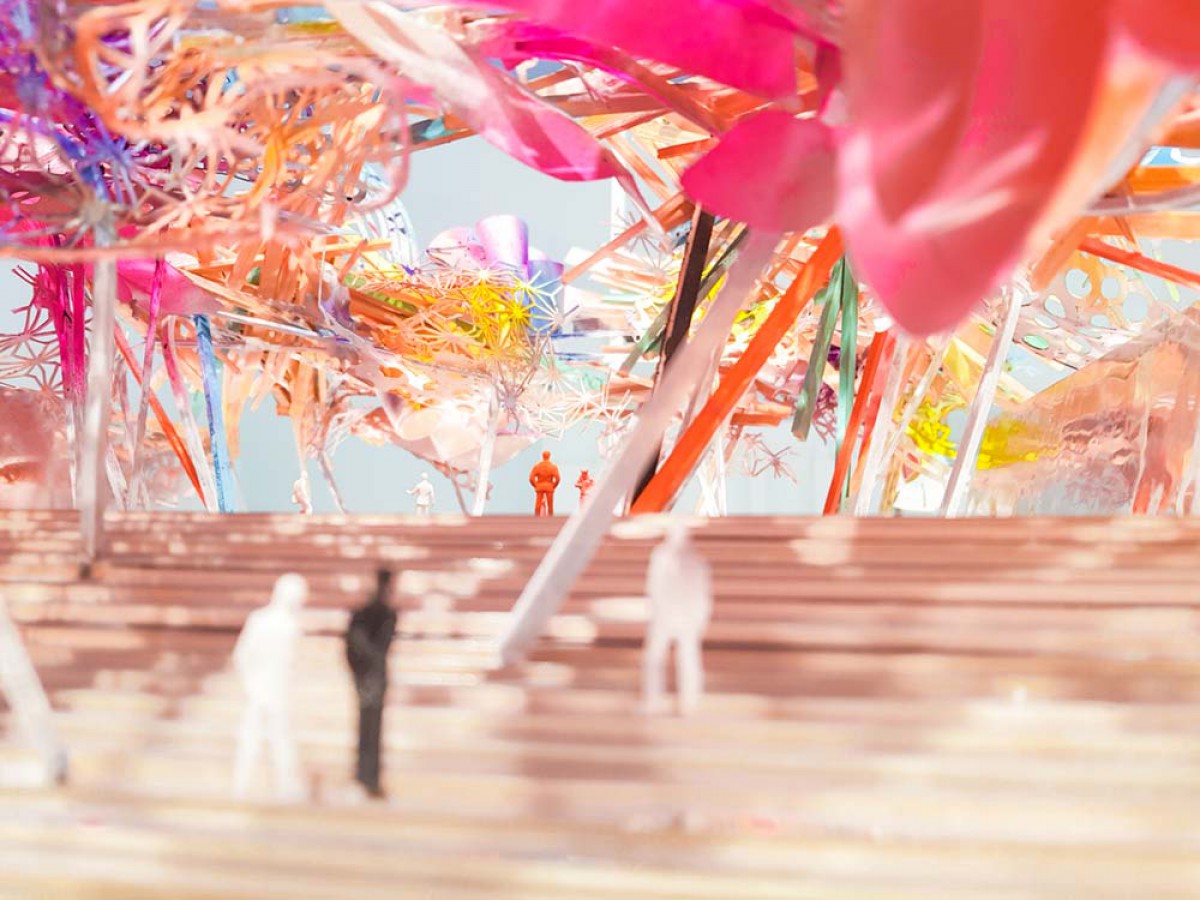 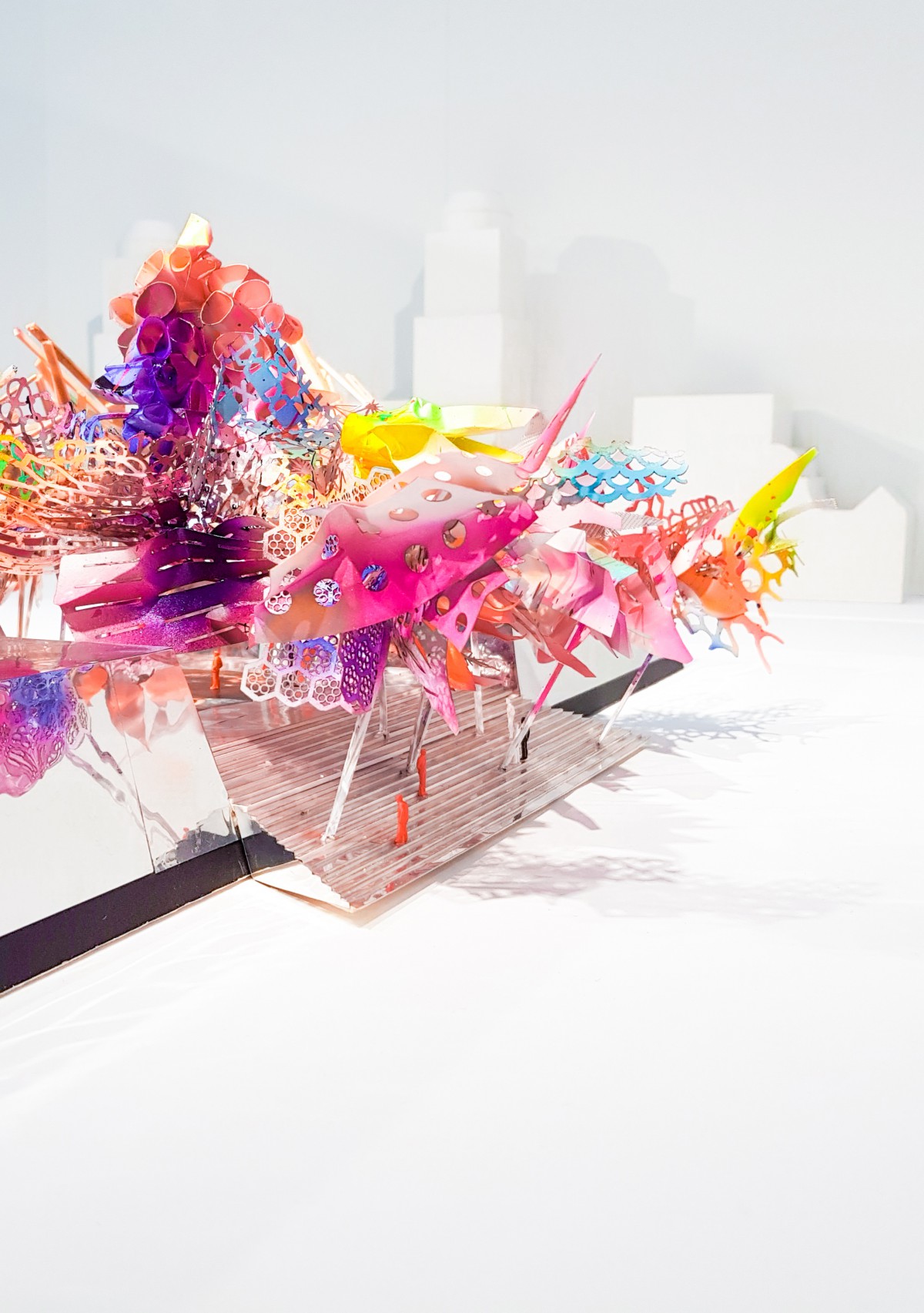 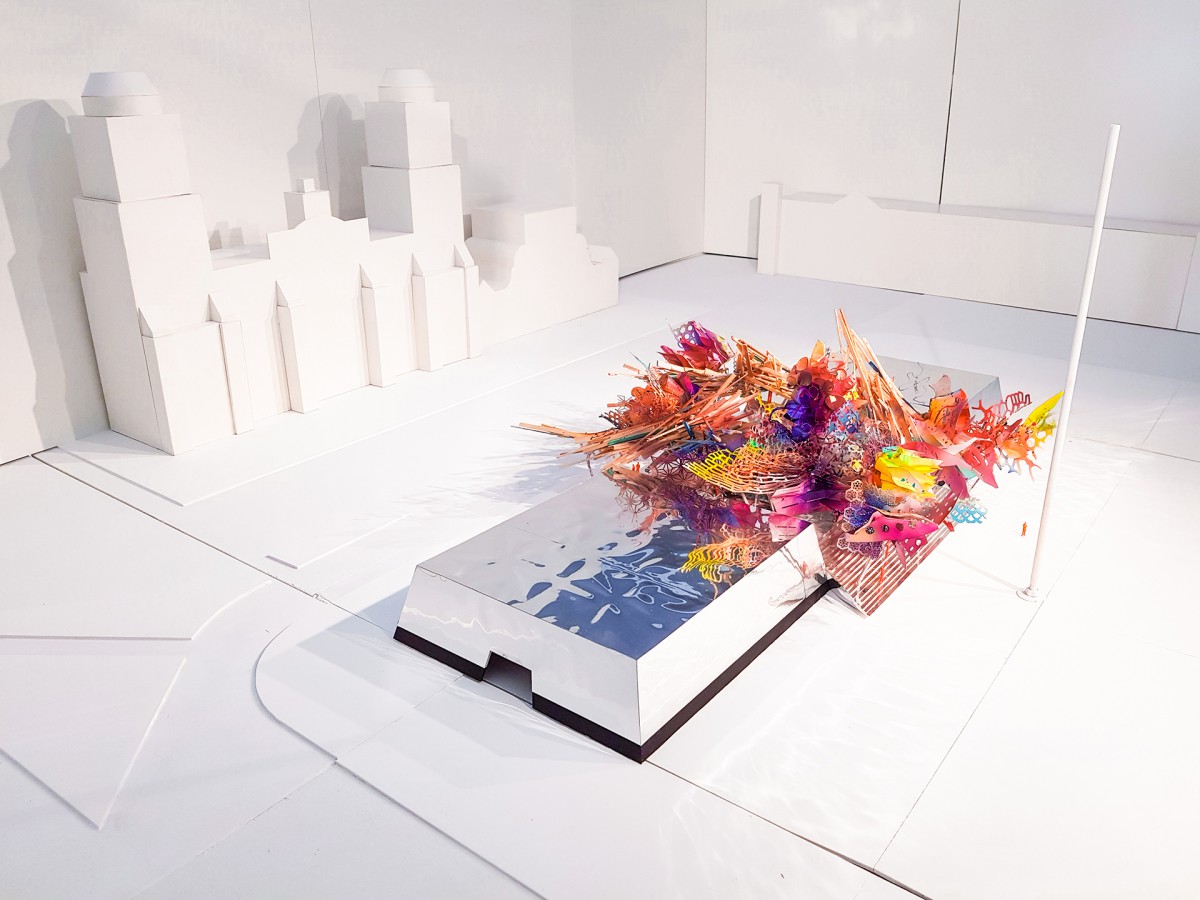 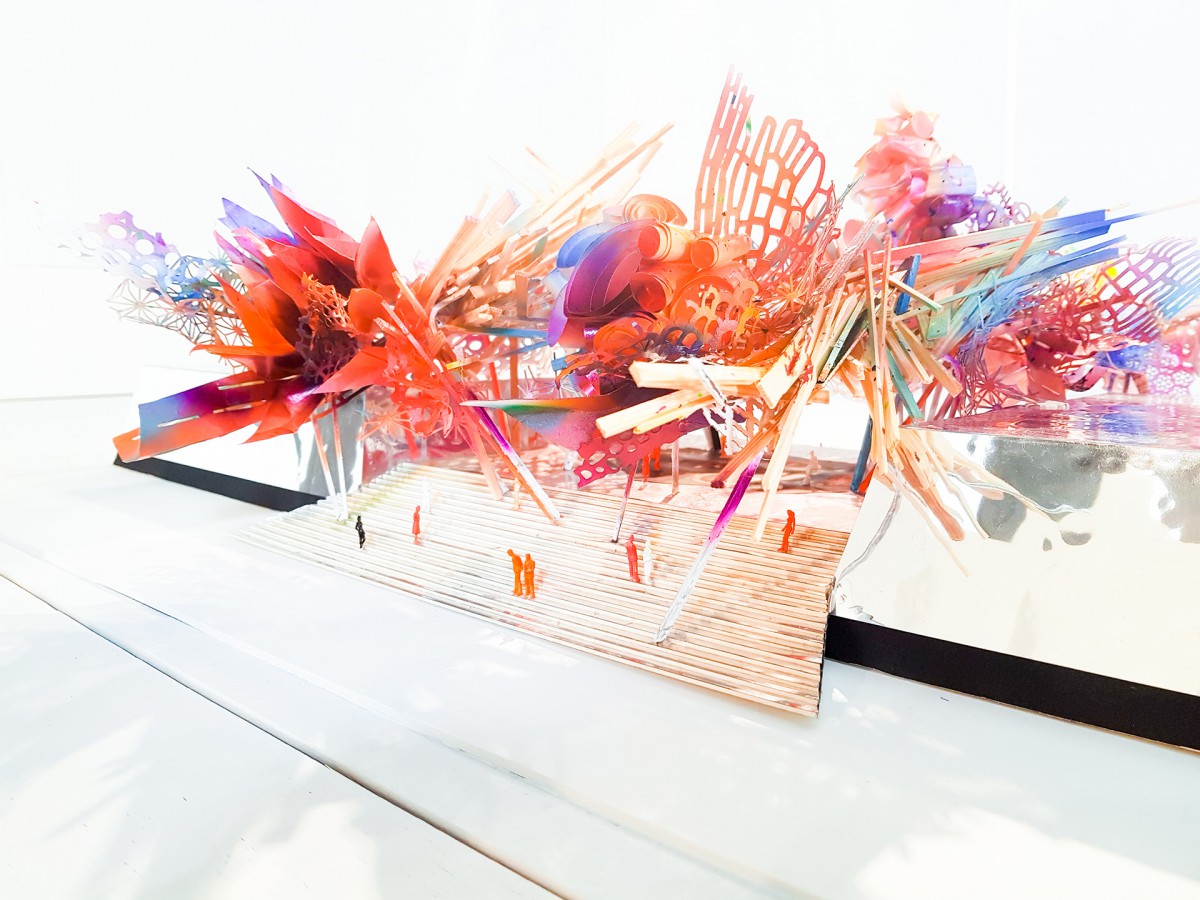 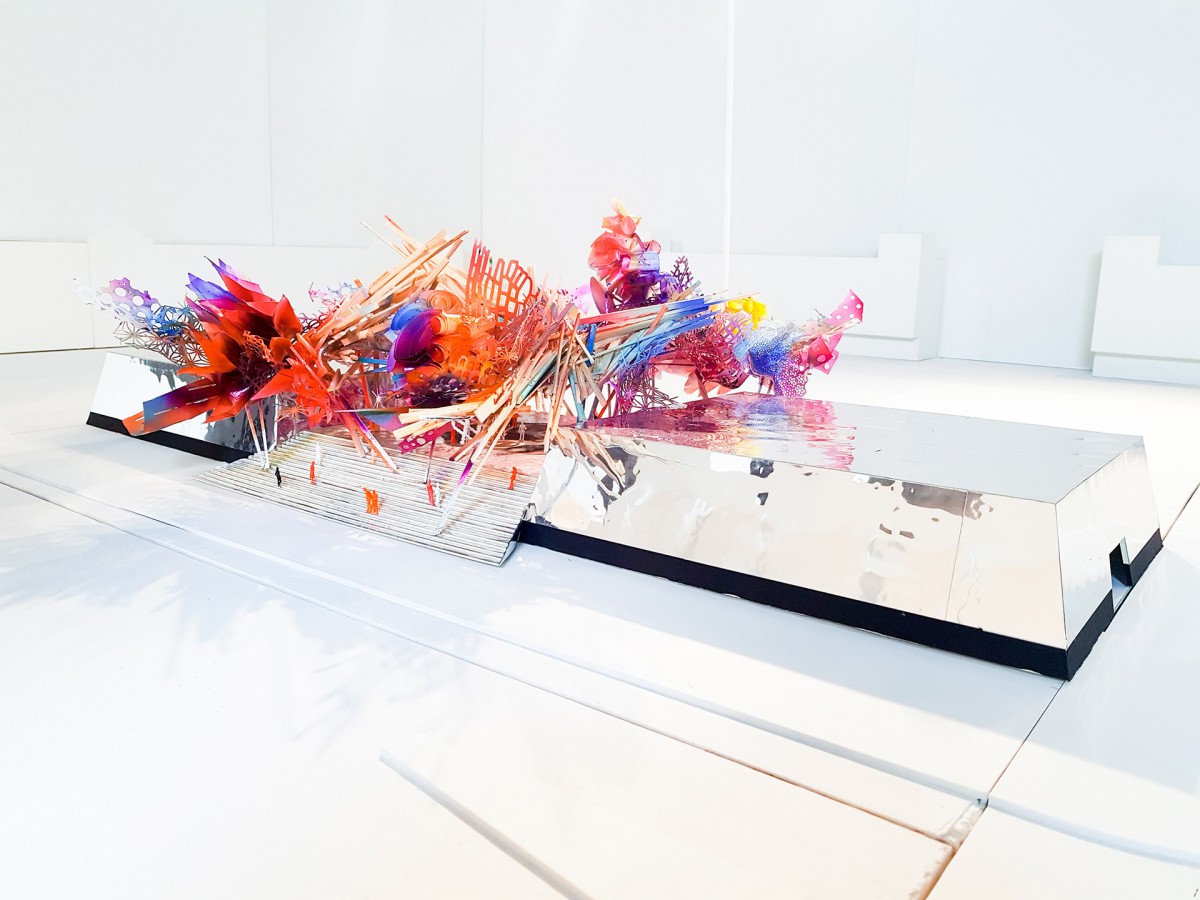 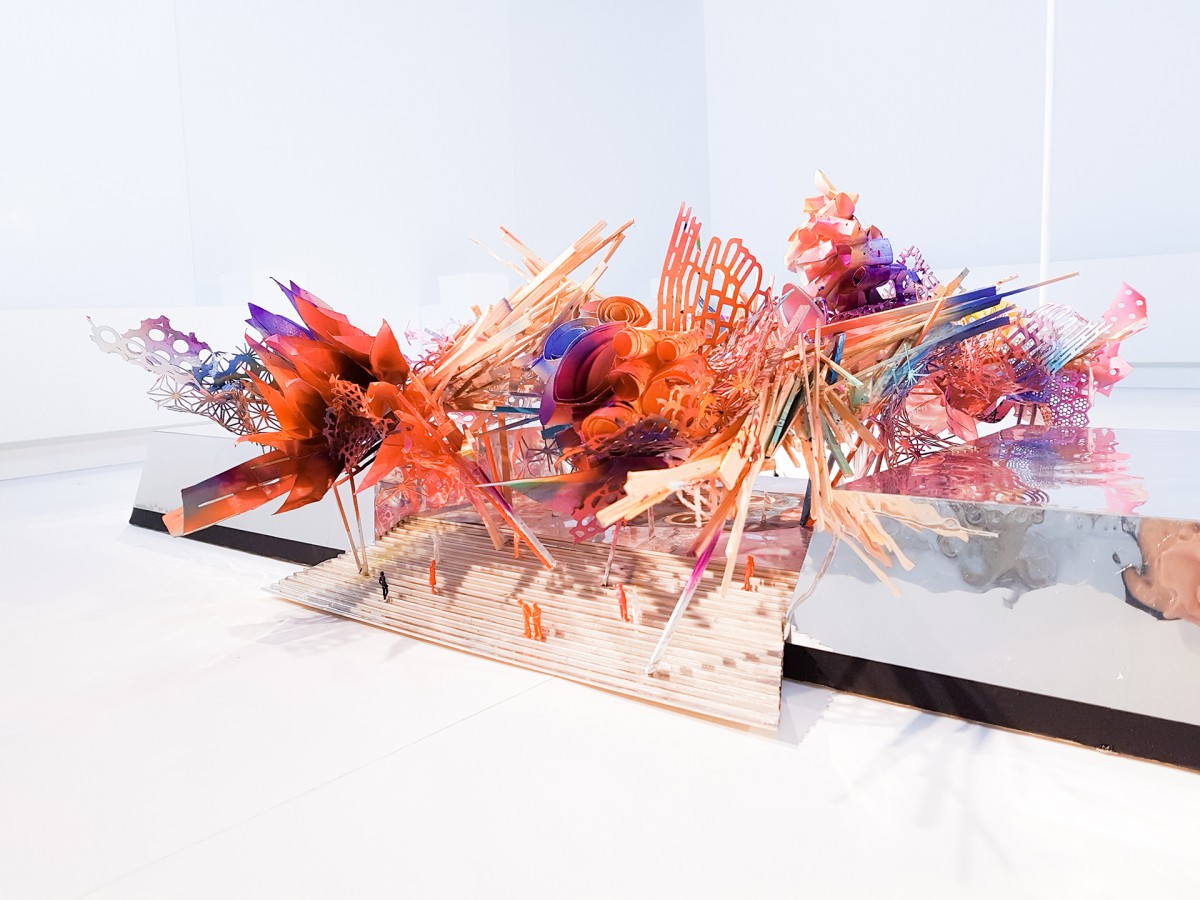 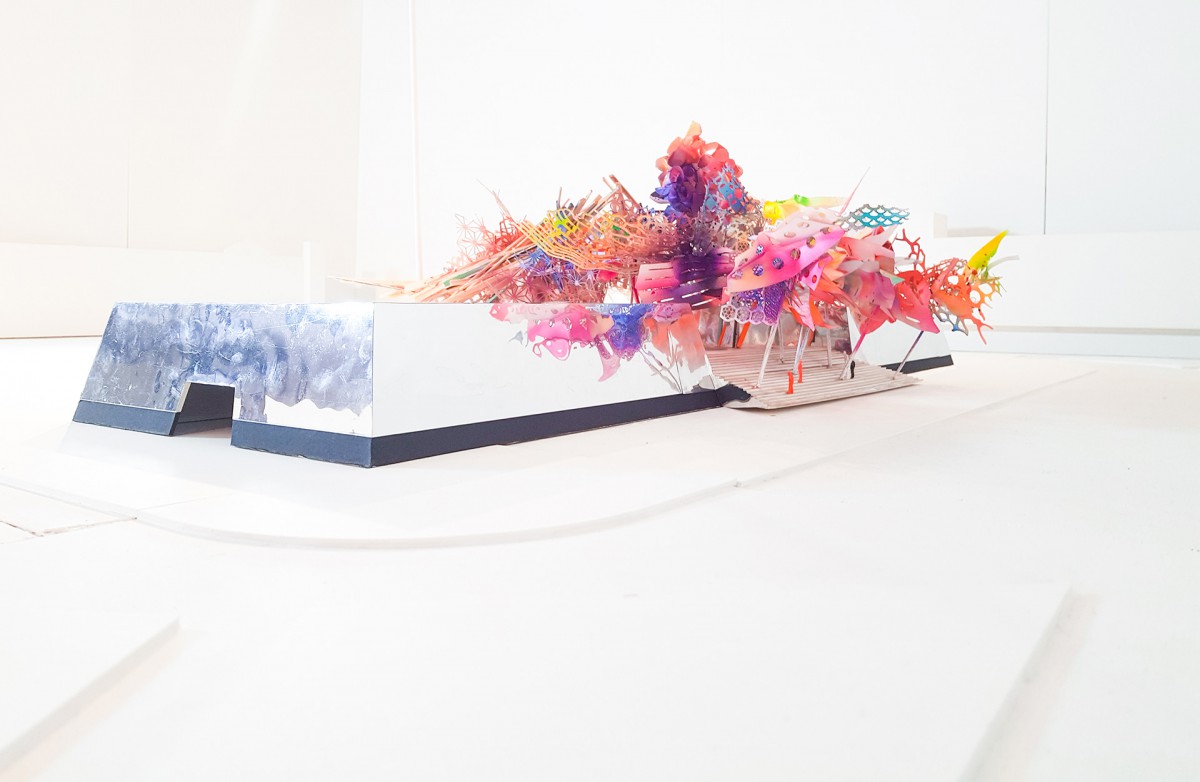 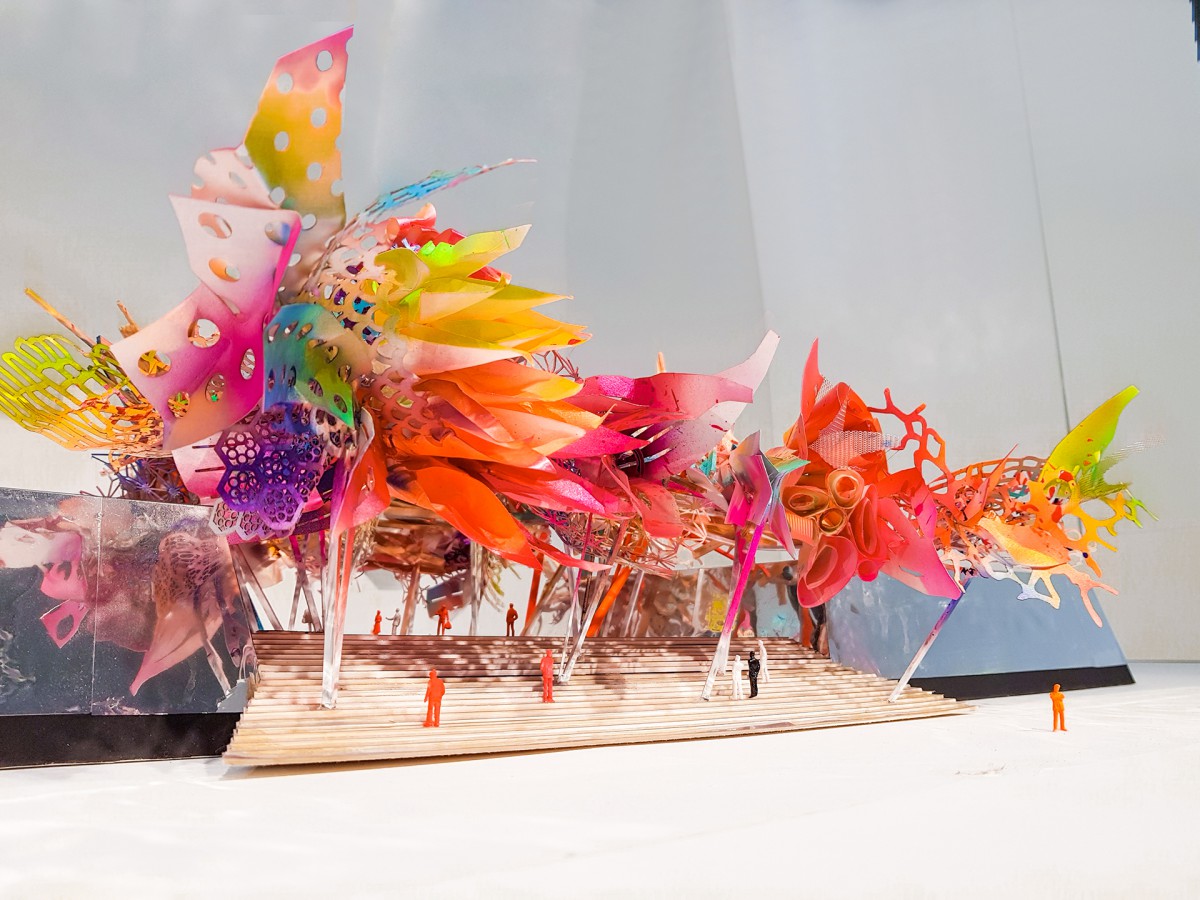 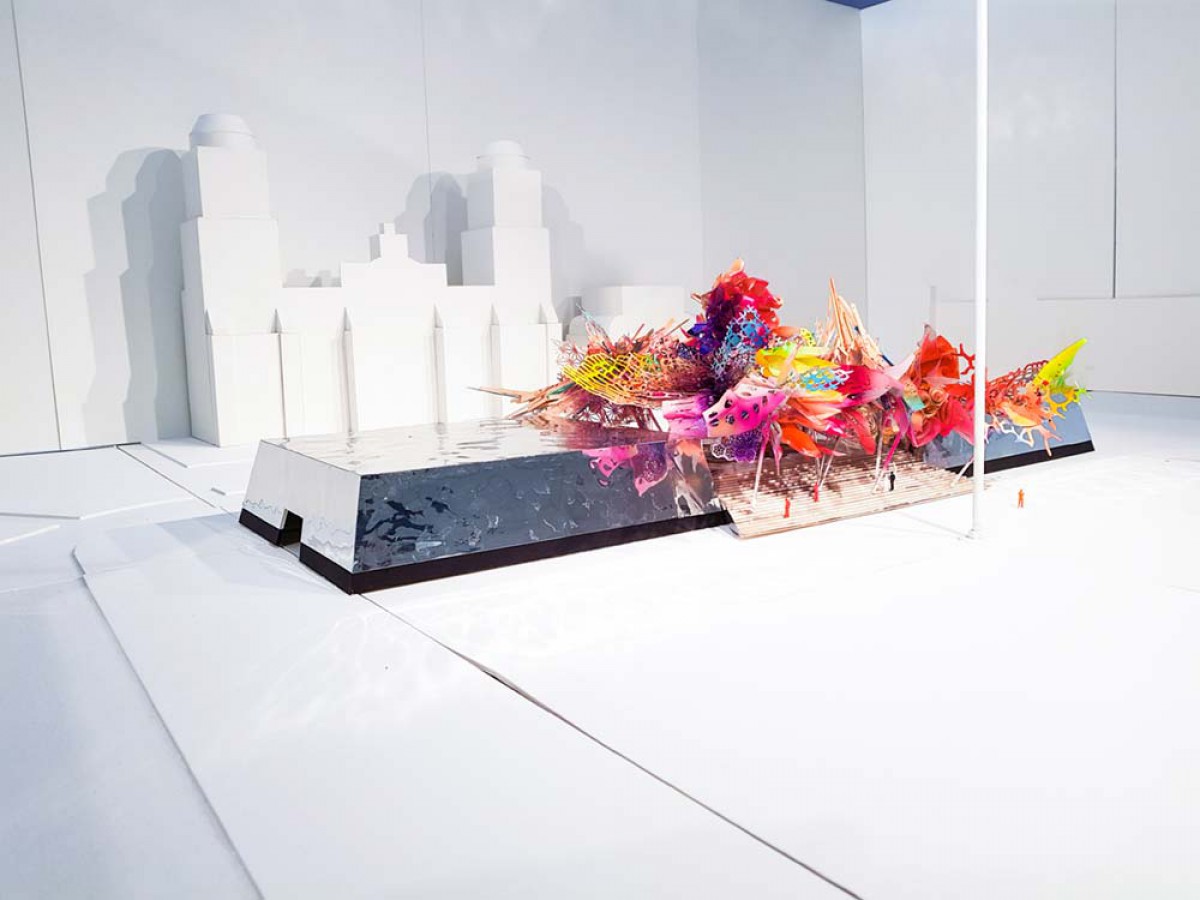 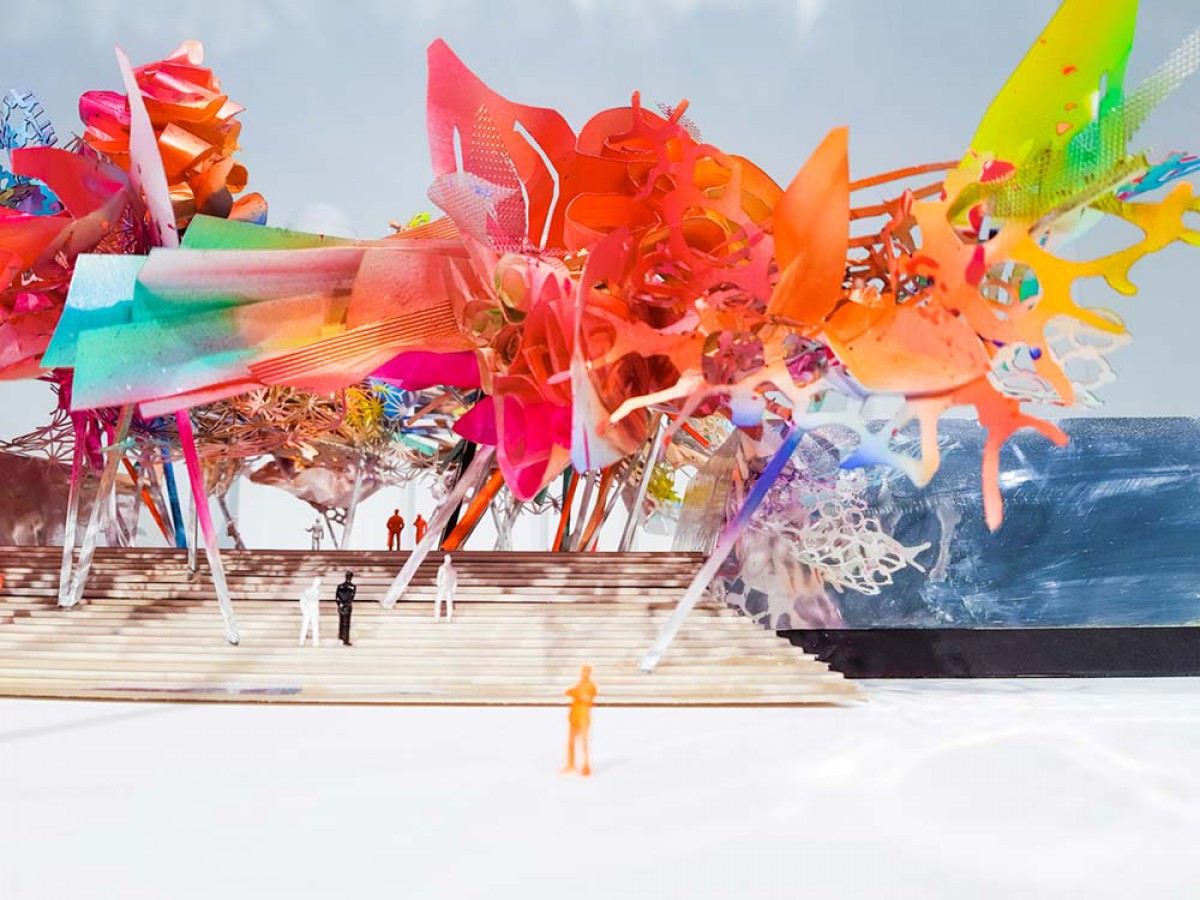 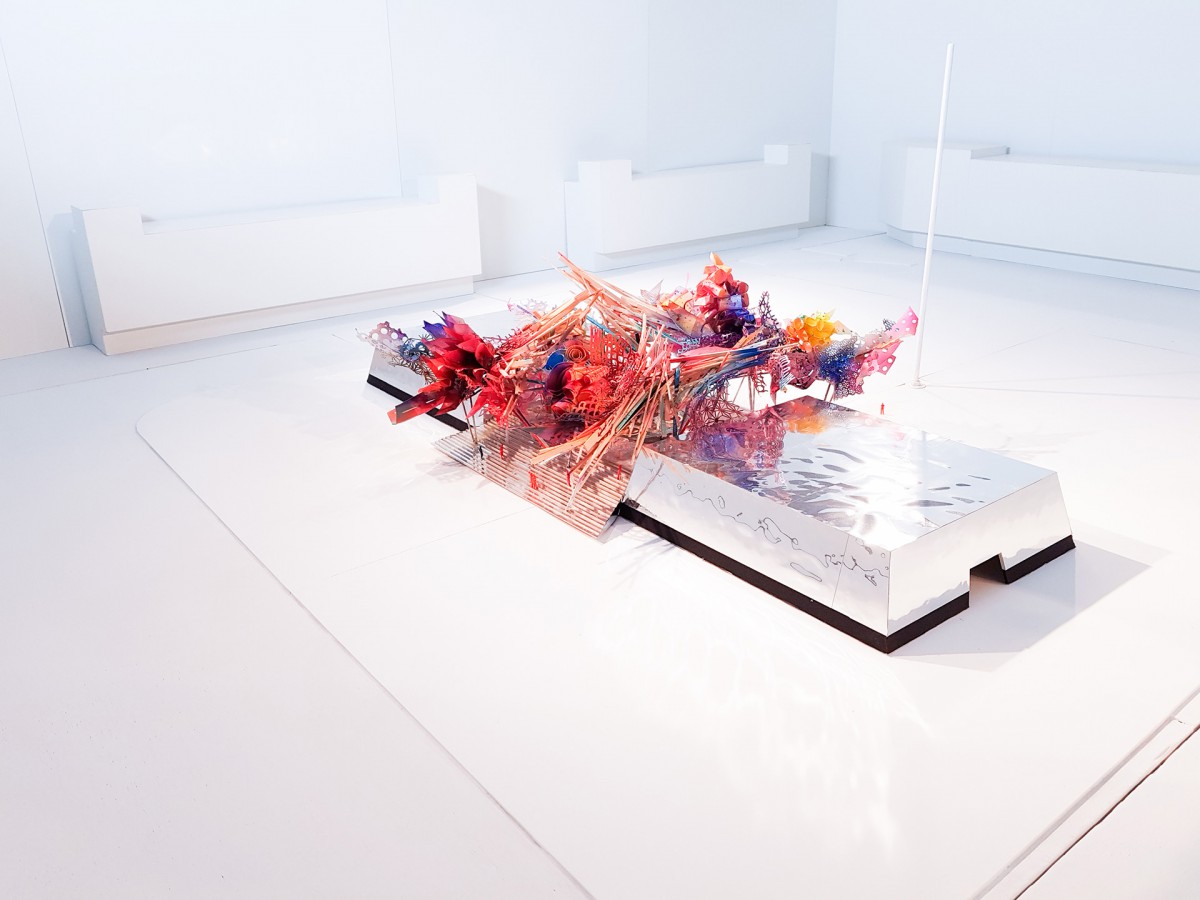 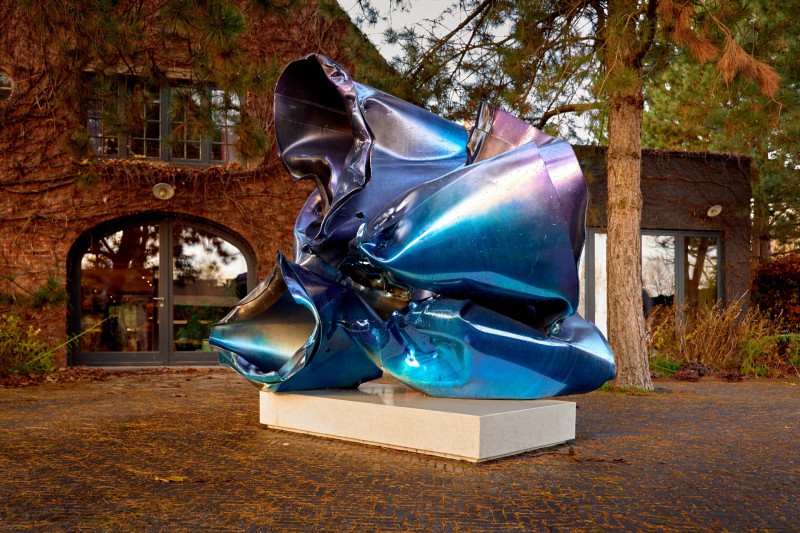 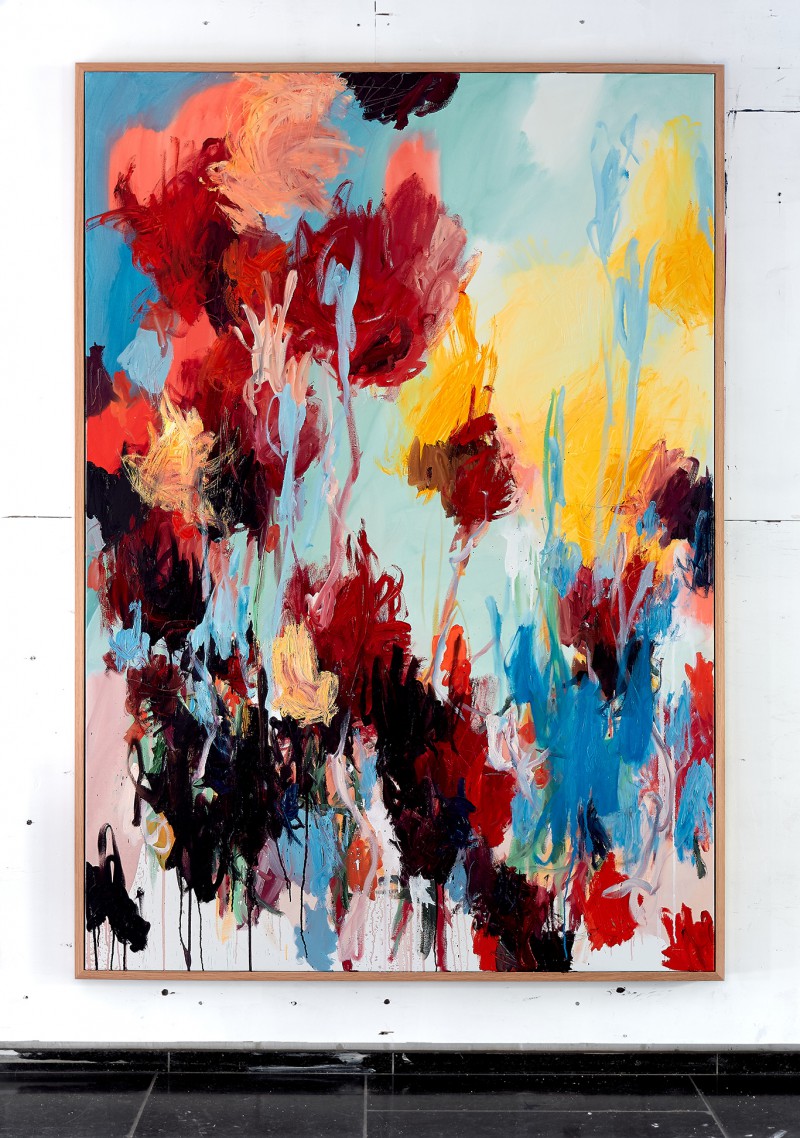 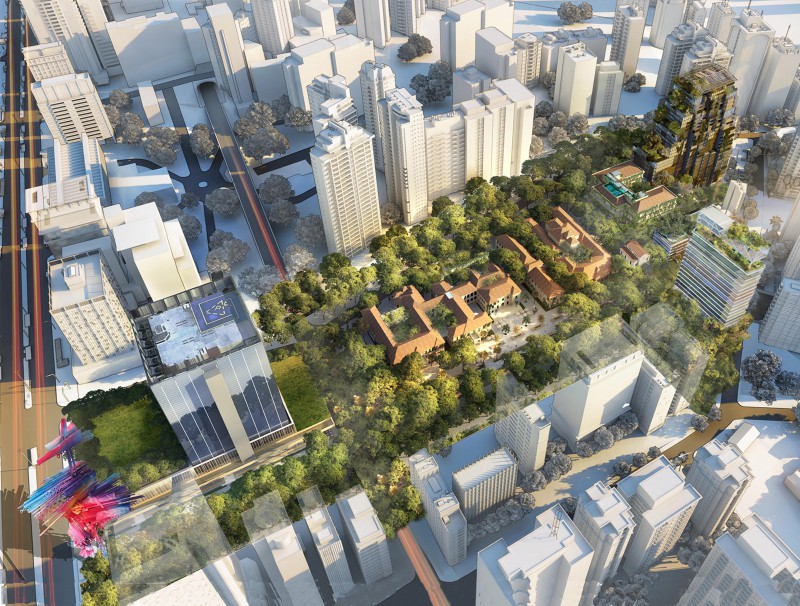