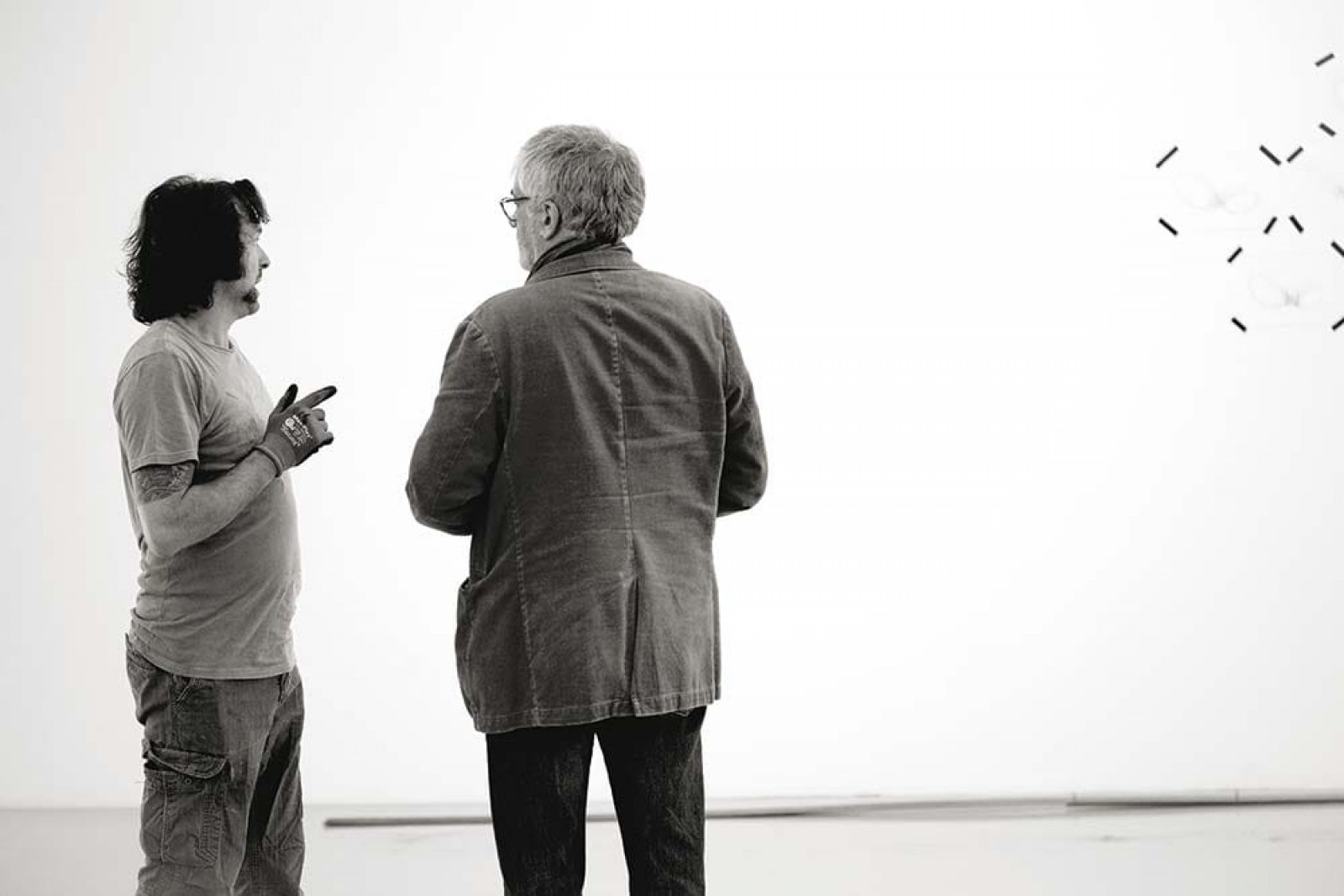 By Gilbert Perlein, Director of the Museum for Modern and Contemporary Art — MAMAC, Nice, Paris

" The reason that in a sense I took my lead from Arne Quinze was because I knew that his expertise lay in handling a dialogue with the city, the town and its architecture "

Mr. Gilbert Perlein is the director of the Museum for Modern and Contemporary Art (MAMAC), Nice, France. 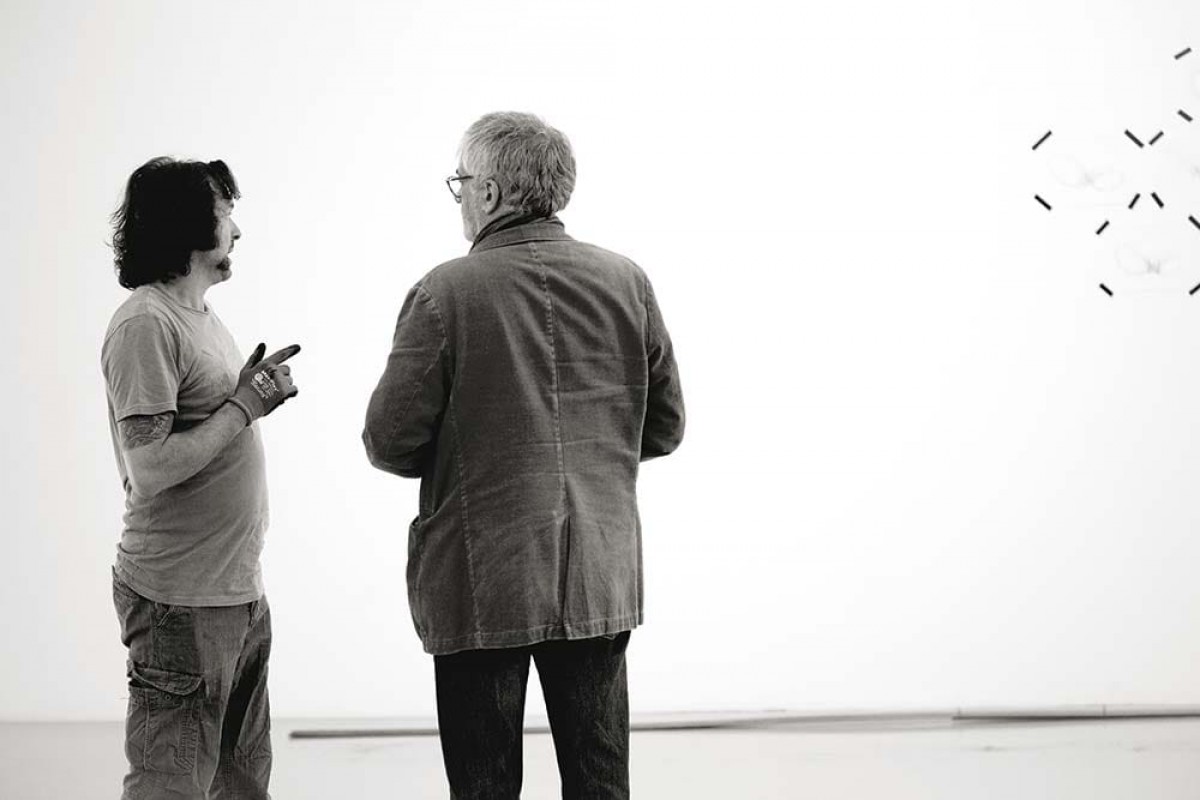 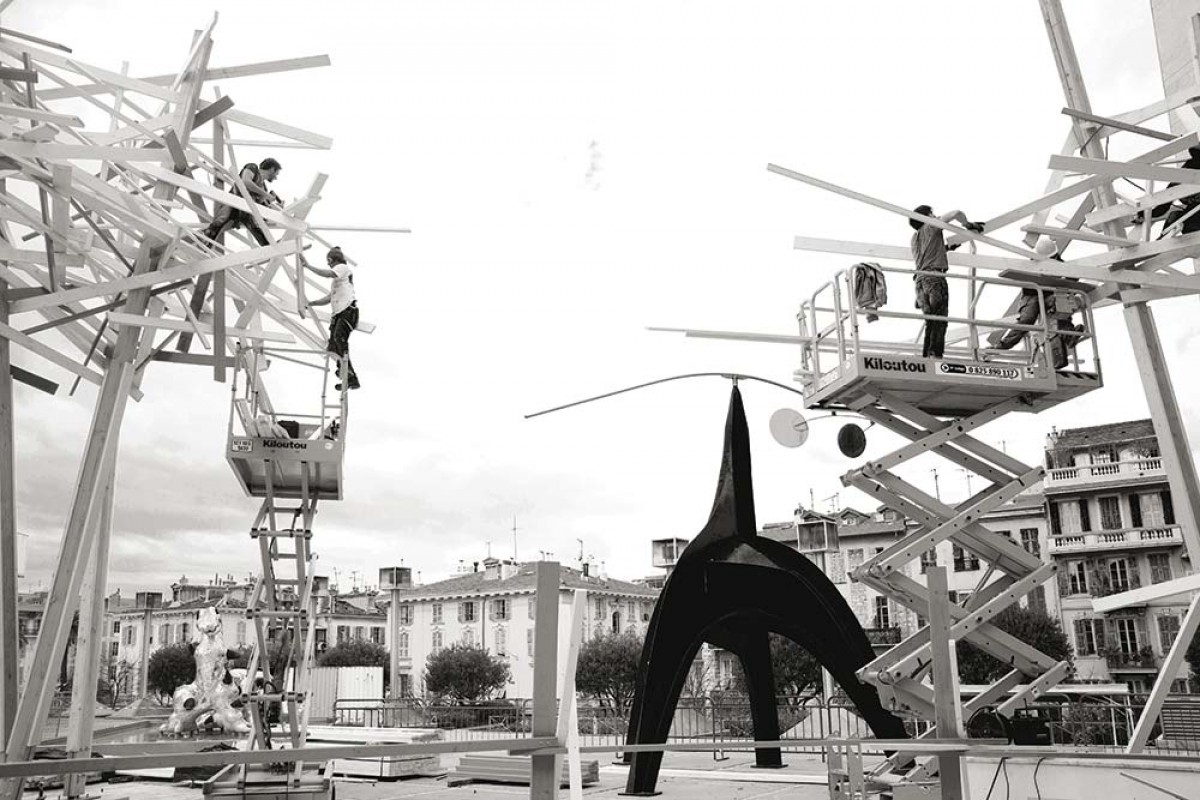 At a private collector's residence 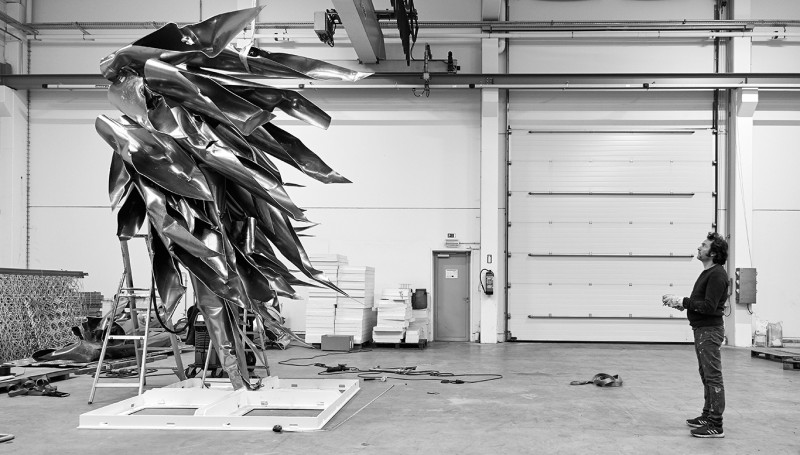 Behind the scenes of the workshop

Strelitzia is Latin for the commonly known crane flower, or 'bird of paradise', a plant... 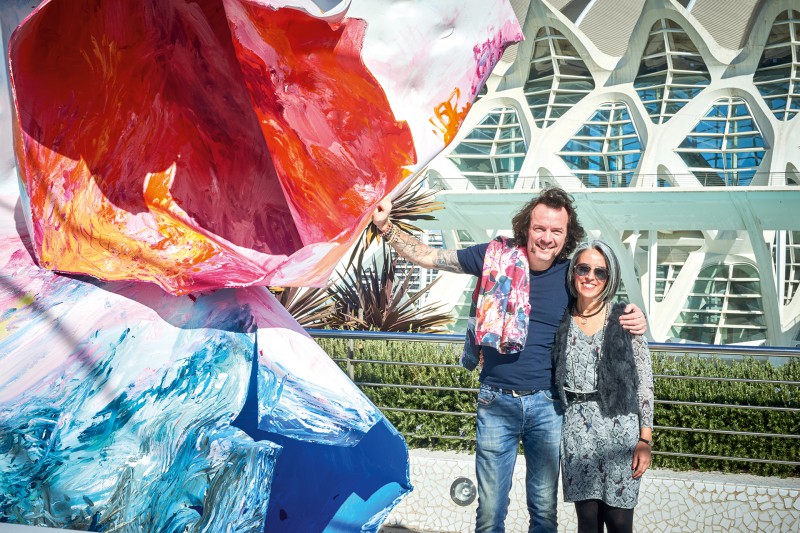 Interview about the sculpture exhibition in Valencia

A dialogue between Miriam Atienza and Arne Quinze

Miriam Atienza, Director of the City of Arts & Sciences Museum, and Arne Quinze have a talk about...