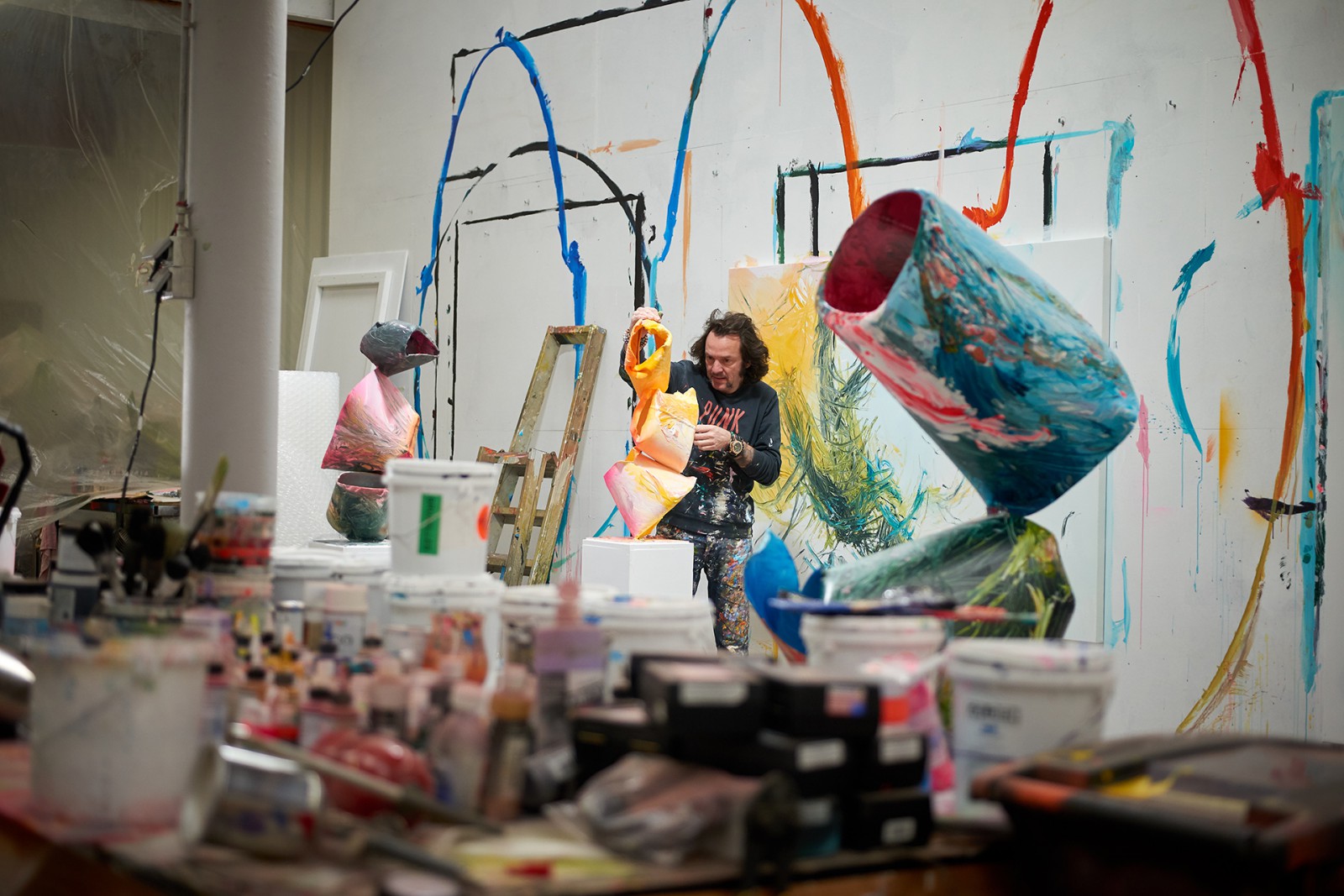 Getting ready for Brussels

It was Arne Quinze’s observations in his garden, which from the start of spring is carpeted with hundreds of different varieties of flowers,including the Lupinae, that led him to these formal studies: a whole series of paper models preceded
the creation of the ‘Lupines’ and subsequently they also inspired four of the much larger sculptures that were to end up in Valencia. These sculptures look as if they had beenshaped by nature under the influenceof evolution. Organic and fragile, yet also sturdy and adaptable to externalinfluences. With the same caution aswith the paper studies, the next step was the laser-cutting, working and transformation of aluminium sheets to achieve the same formal idiom as the paper models. The aluminium components were then welded together and given a white undercoatto make them easy to finish with paint. The first four completed sculptures – Lupine, Persicaria, Lobelia and African Iris – were immediately given a place in Quinze’s home, where they remained until their departure for the exhibitions in Gstaad and Brussels.

During these three short months their worth became clear. They summon up an emotion and release something inside the viewer. They are modest and restrained, yet they themselves initiate the dialogue and all you have to do is let yourself be led and seduced. And after that you repeatedly rediscover them in different ways, from different angles. In between the preparation and installation of the sculptures in Valencia and Gstaad, Arne Quinze continued without interruption to create new Lupines.

It was an experimental phase during which he played with colour, form and format. The result is largely to be seen in his solo exhibition in Brussels from February to April 2019, at the Maruani Mercier gallery, which represents Arne Quinze internationally.

Arne Quinze, focused in his atelier, getting his sculptures ready for presentation at Maruani Mercier Gallery, Brussels 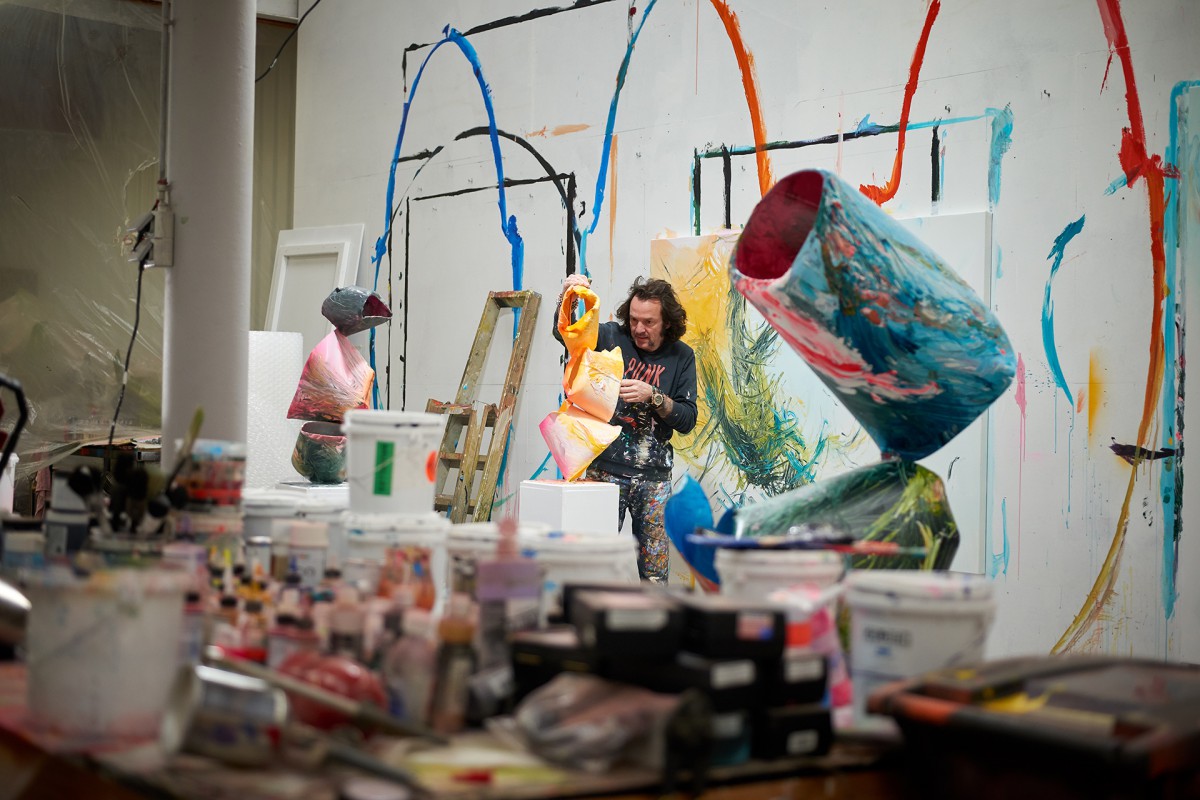 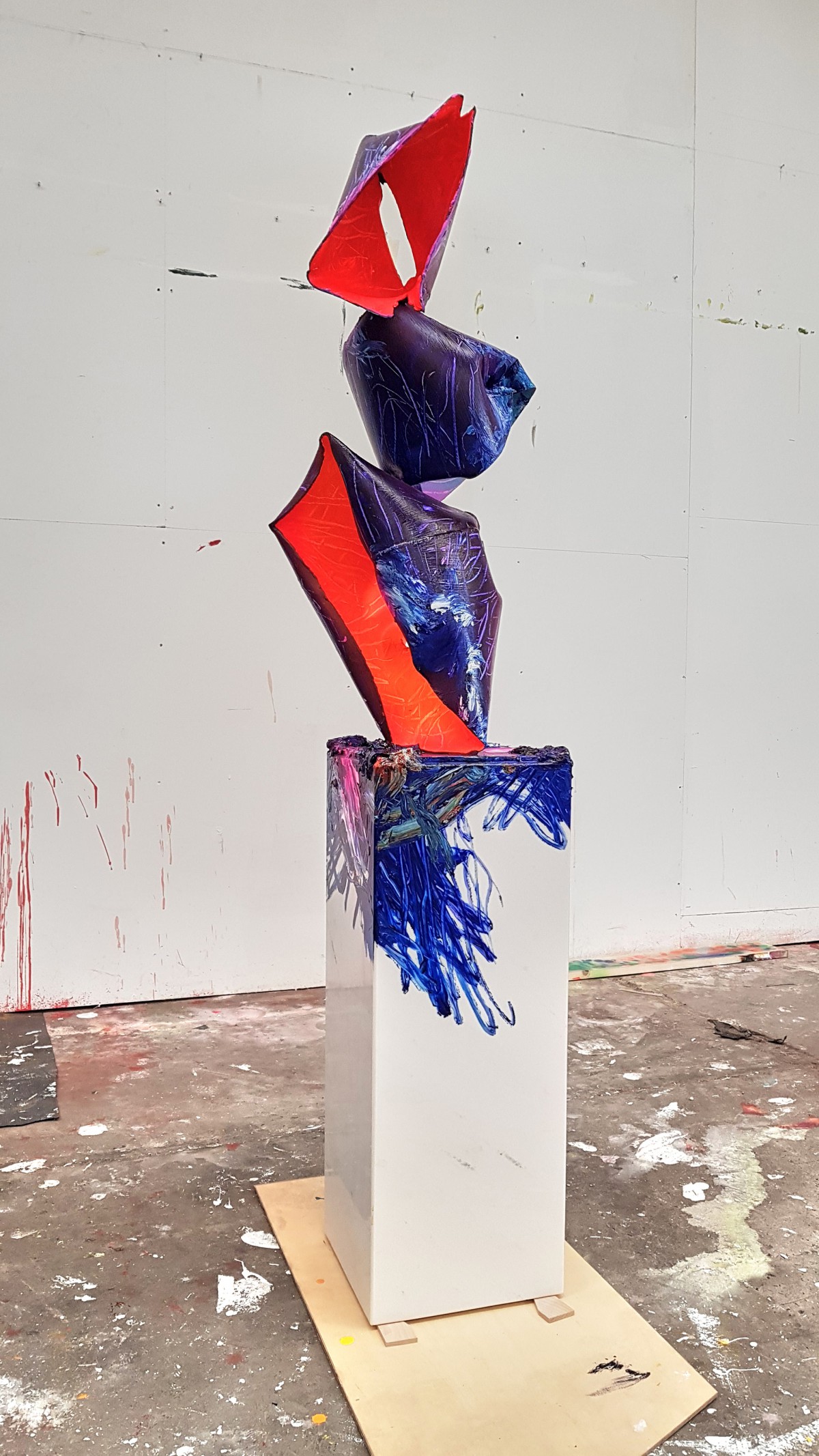 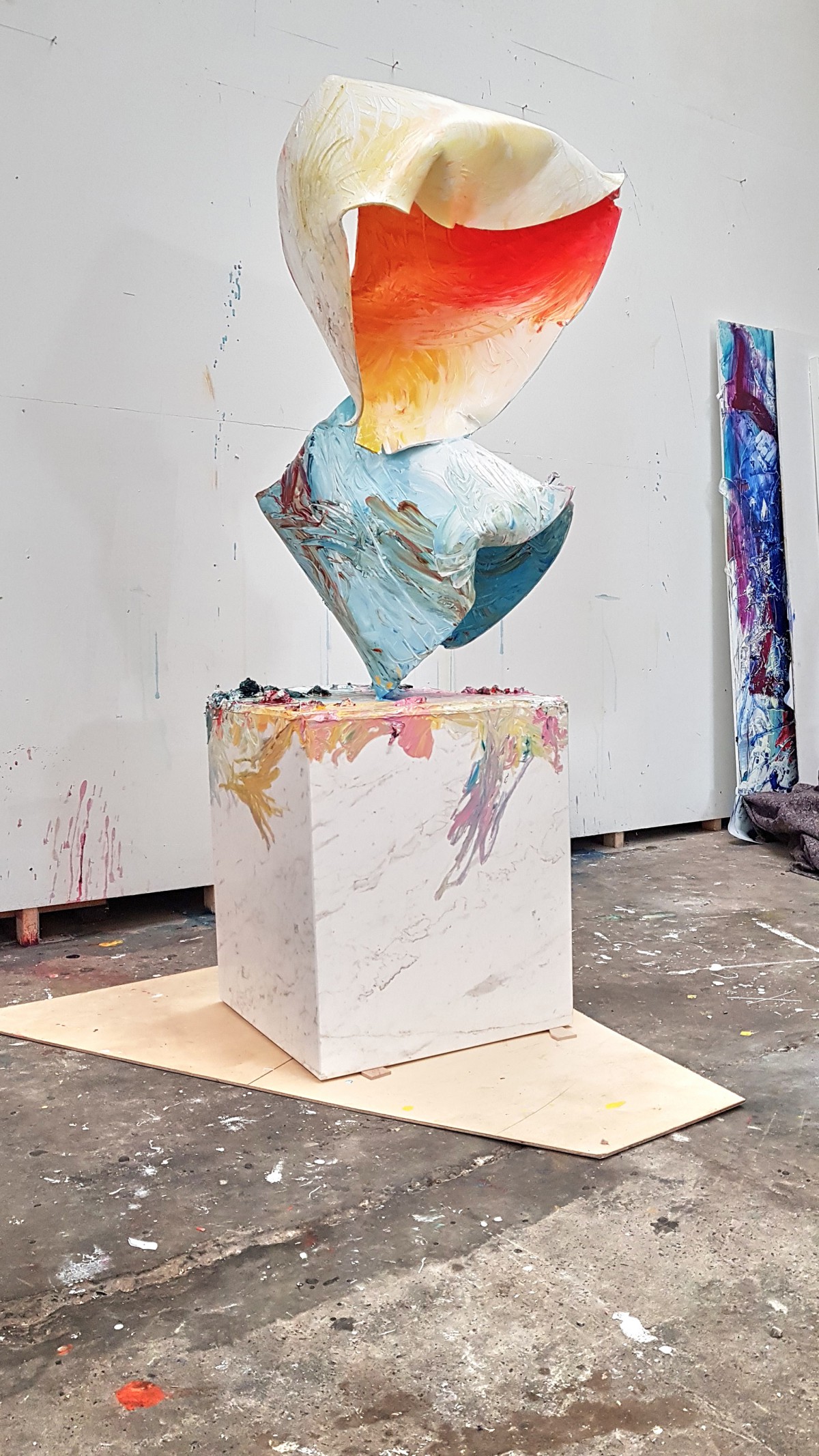 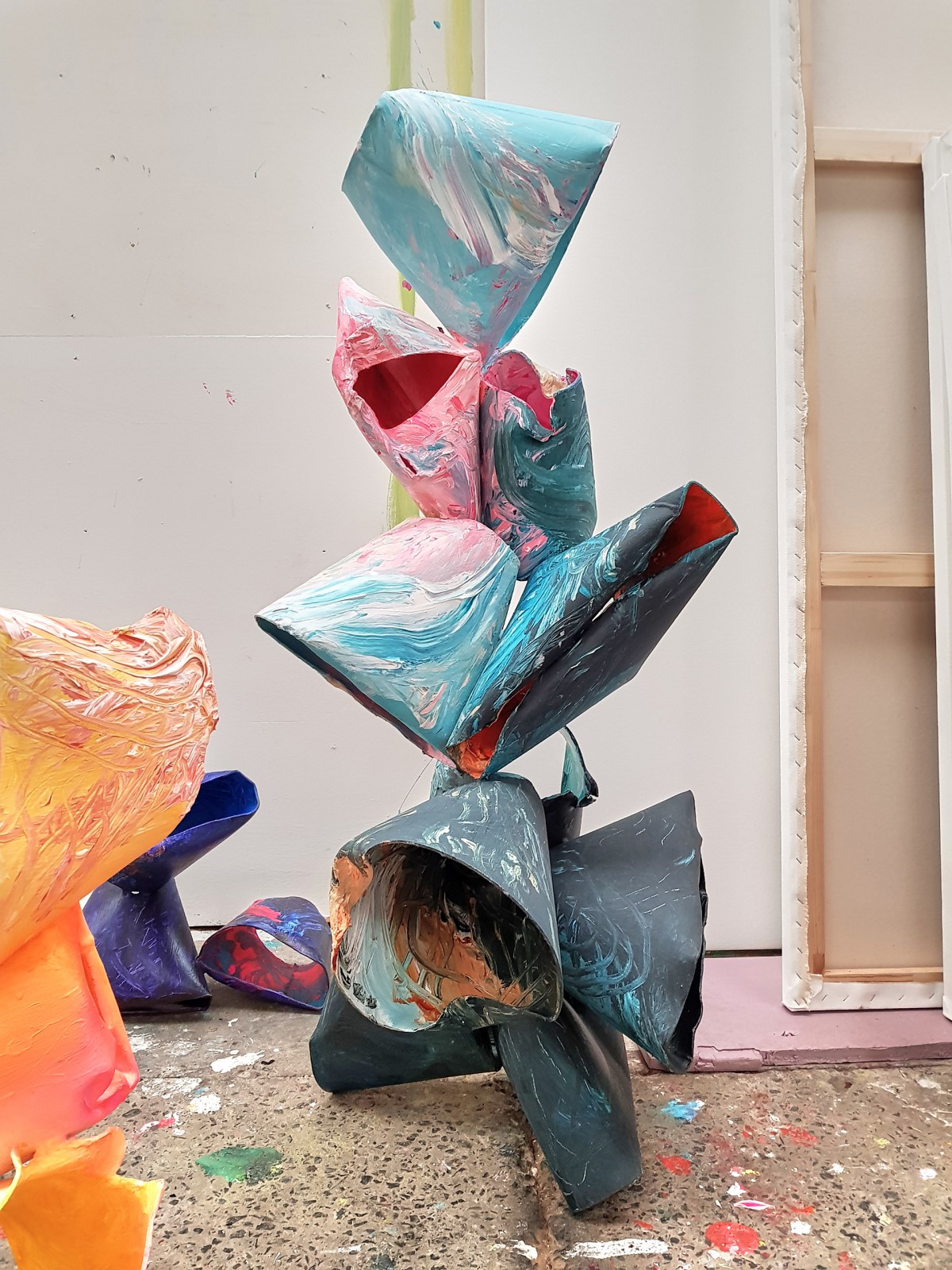 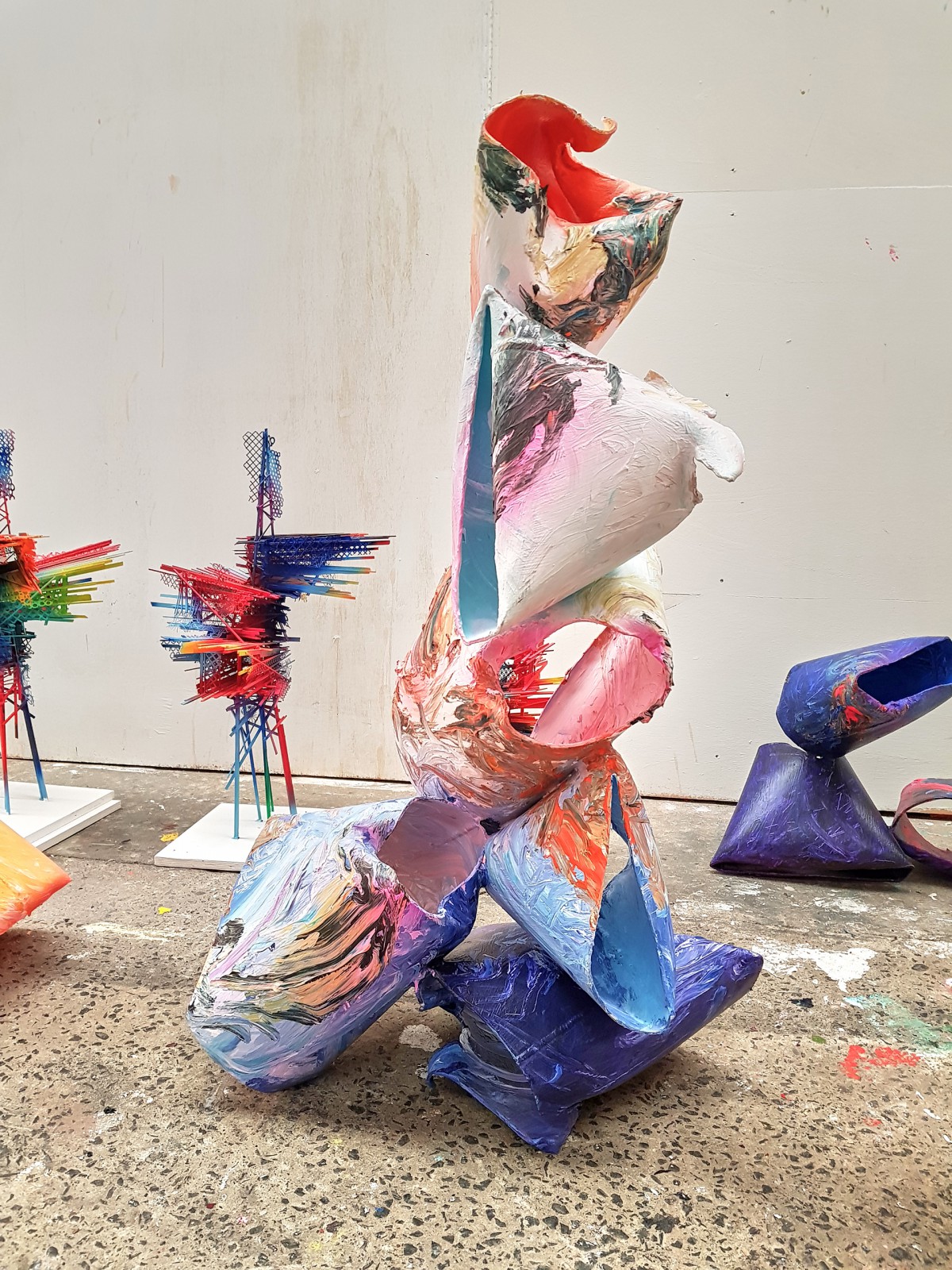 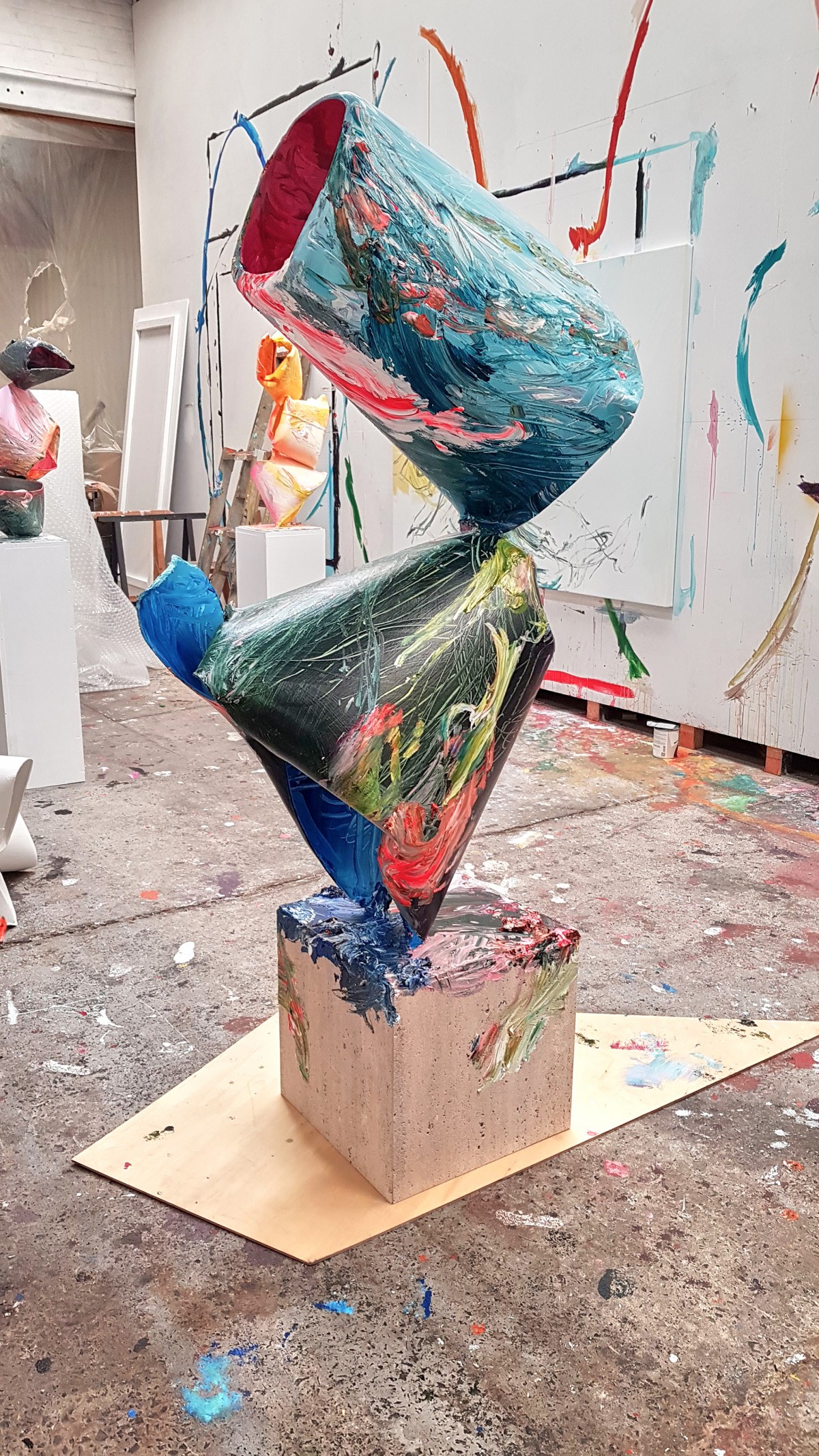 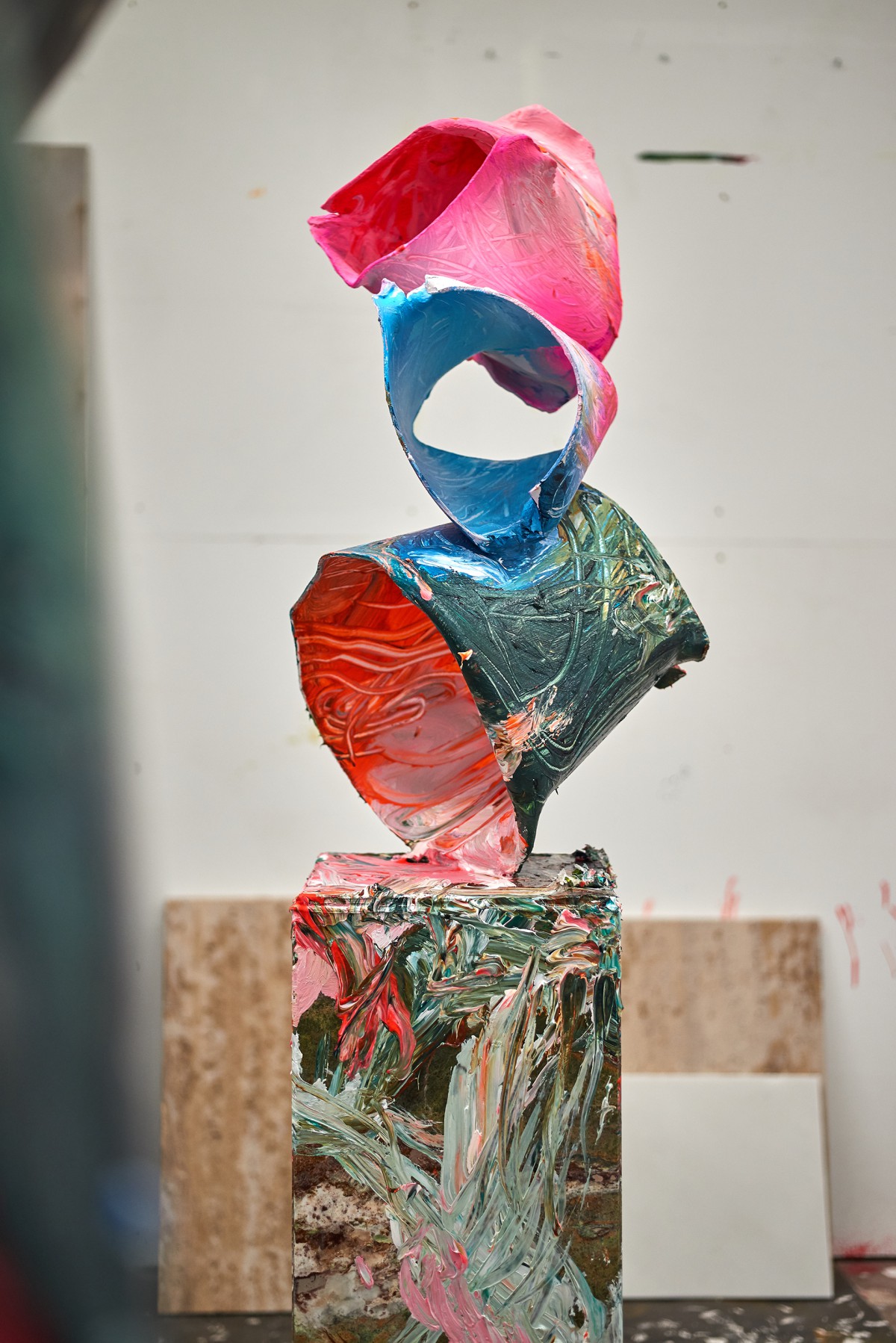 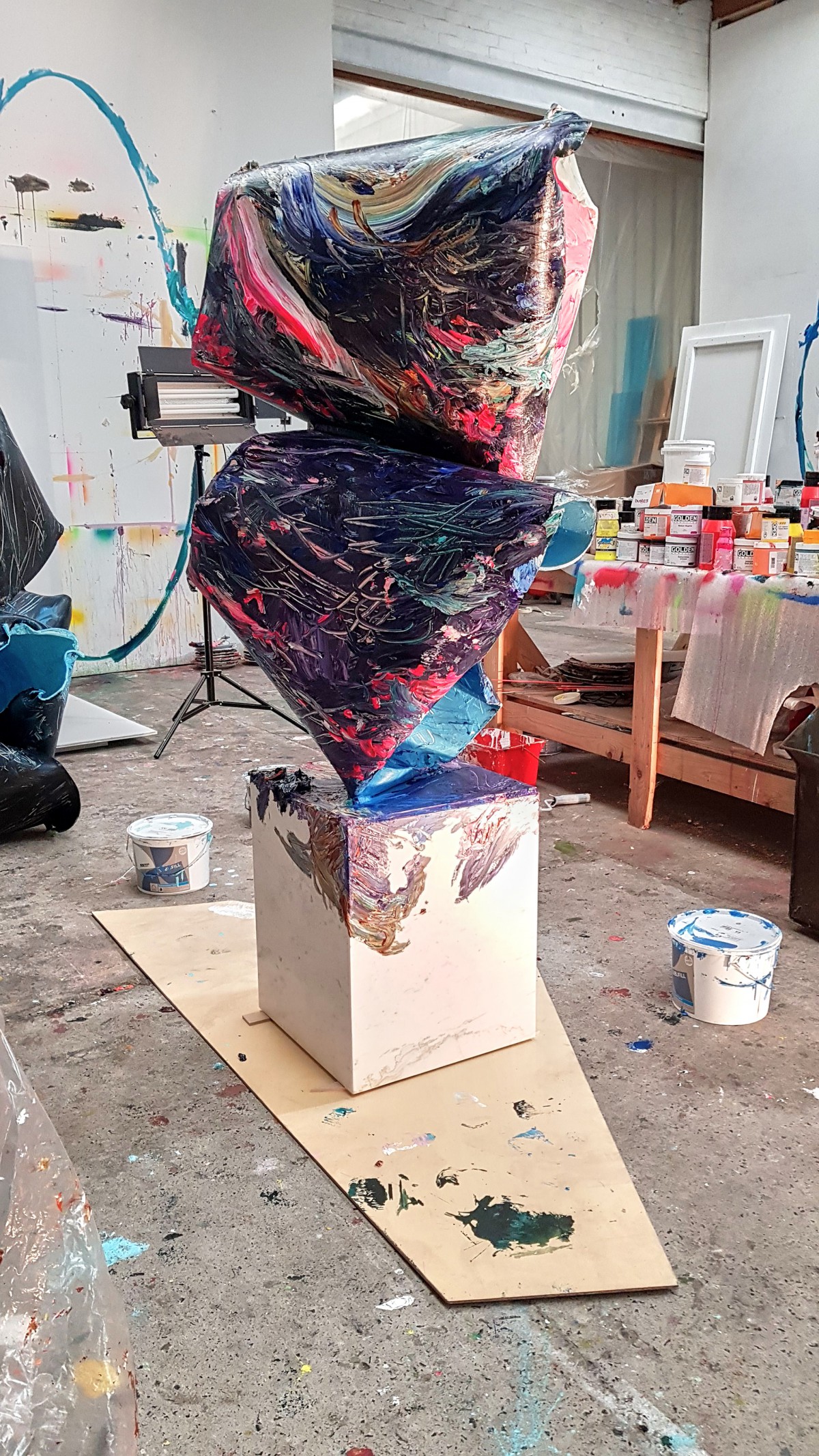 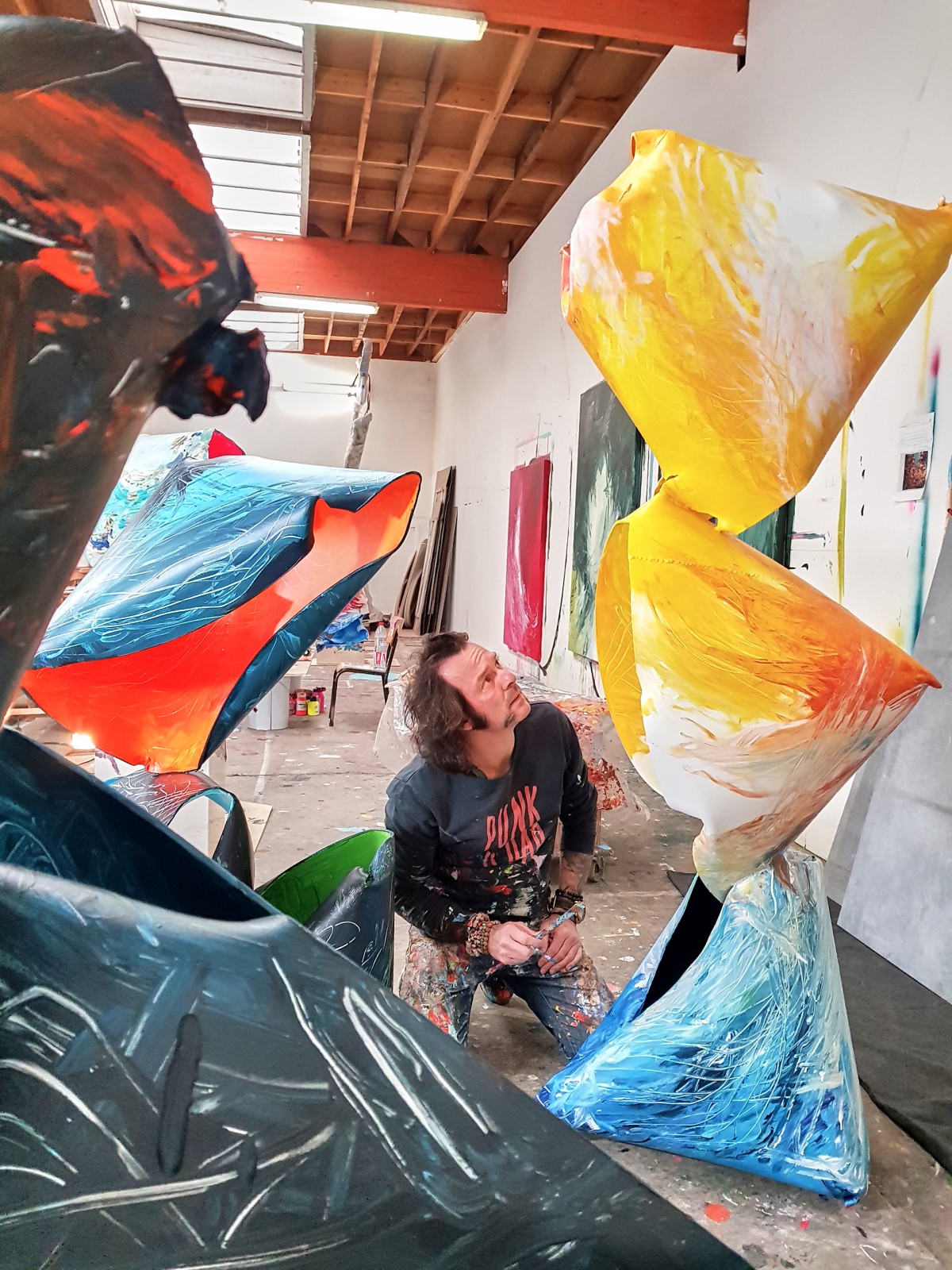 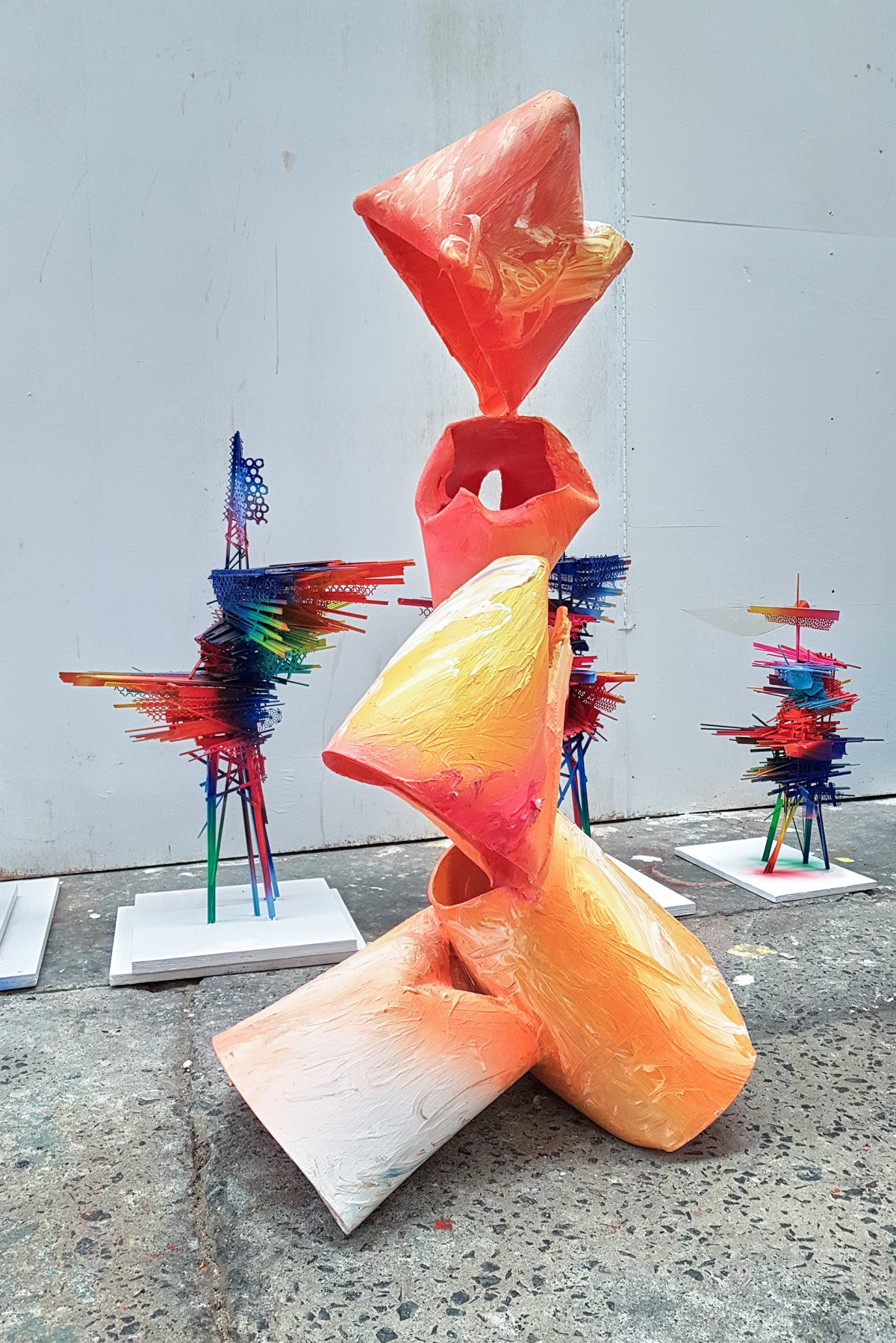 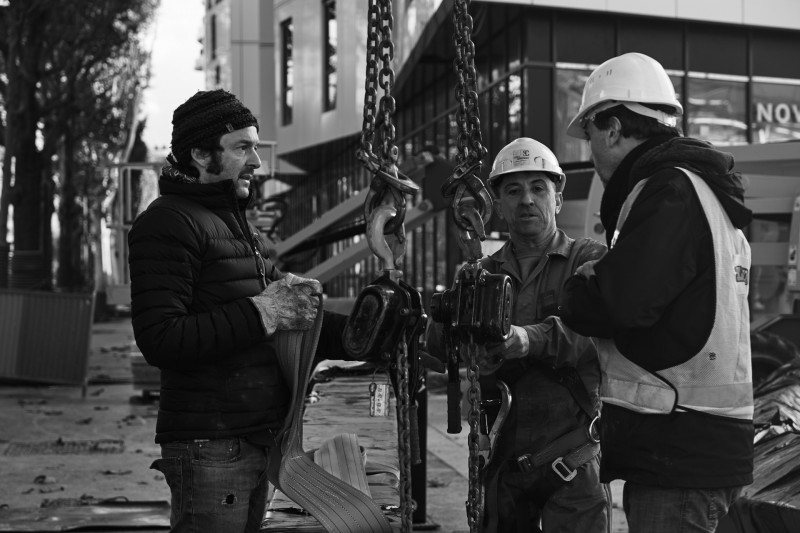 Building a new sculpture in Paris

We are at the construction site of ‘The Beautiful Dreamer’ in Porte de Versailles, Paris....

Adding colour to the flowers that will flourish in Valencia

'My Secret Garden — Valencia' presents a series of six public sculptures that enter into dialogue...

Creutz & Partners, an asset management company from Luxembourg, will soon open their new...