As an artist, Arne Quinze might be described as one of the more ambitious players or even gamblers of his profession. A gambler is someone who exuberantly puts everything on a single card and doesn’t always play by the rules. Quinze experiments with various forms and connections between predecessors from the history of art, the public space and modern-day depictions of nature. His large, sometimes outsized sculptures put up in public spaces in recent years are characterized by bulky shapes, chaotically sprawling movements, and anonymous, graffiti-like traces. With their intense colours, they act like conspicuously dynamic artefacts which seem to actively encourage their viewers to participate in something playing with visual stimuli or even “overstimulation”. In his projects challenging all the senses, Quinze attempts – as he himself stresses – to address the lack of diversity and variety in today’s culture, whose richness tends to be spoken and written about rather than experienced. Can there be a greater contrast between Arne Quinze and the associations we attach to nineteenth-century Romantic art? Quite unlike, say, Caspar David Friedrich, who swept up viewers in the contemplative silence of his melancholic picture planes, Arne Quinze’s viewers are directly tossed into the swirling chaos of different perspectives with immediate impact. Whereas the Romantic artists regarded nature above all as a place of quiet contemplation, Quinze uses historical associations with nature (such as “chaos” and “the sublime”) as ideas for images which he transforms into structures between art and nature. The wild elements of his sculptures move awkwardly into the surrounding space as if groping for imaginary, unknown connections. Often appearing oddly diversified at first glance, each of his projects both materially and spiritually demands a form, challenging viewers to come up with their own associations. The demonstratively staged fragmentation (emphasized by the artist almost like a hallmark in his spatial structures) embodies ideas and views which cross the Romantic traditions of nature (especially the sublime) with the expectations of spectacular contemporary performances. In the “chaos of nature”, the image of a constantly reactivated treatment of art appears. Entranced by the dynamics of Quinze’s structures, viewers discover their active participation in the occurrence in space. Just as in times past the public enjoyed conjuring up ideal images of timeless nature, those viewing Arne Quinze’s works understand how nature and dynamics, space and image are blended into each other, artistically and explosively in equal measure. To quote the artist: “Natural Chaos represents a symbolic and physical connection between people and tries to provoke reaction.” Nature becomes a playful place for new associations and surprising metamorphoses; the artist transforms his “Natural Chaos Sculptures” into forms of excessive energy which directly respond to the imagination of their viewers and transform the Marta gallery into a scene of vibrant bizarreness. 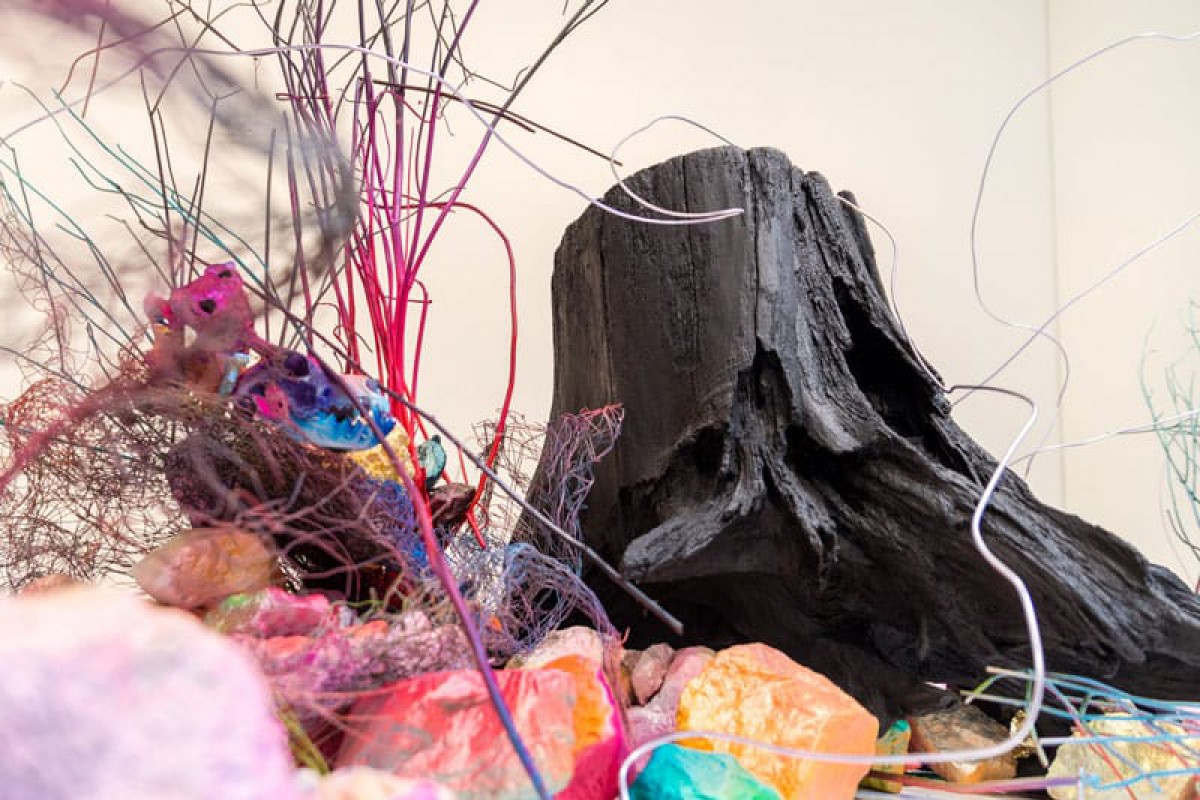 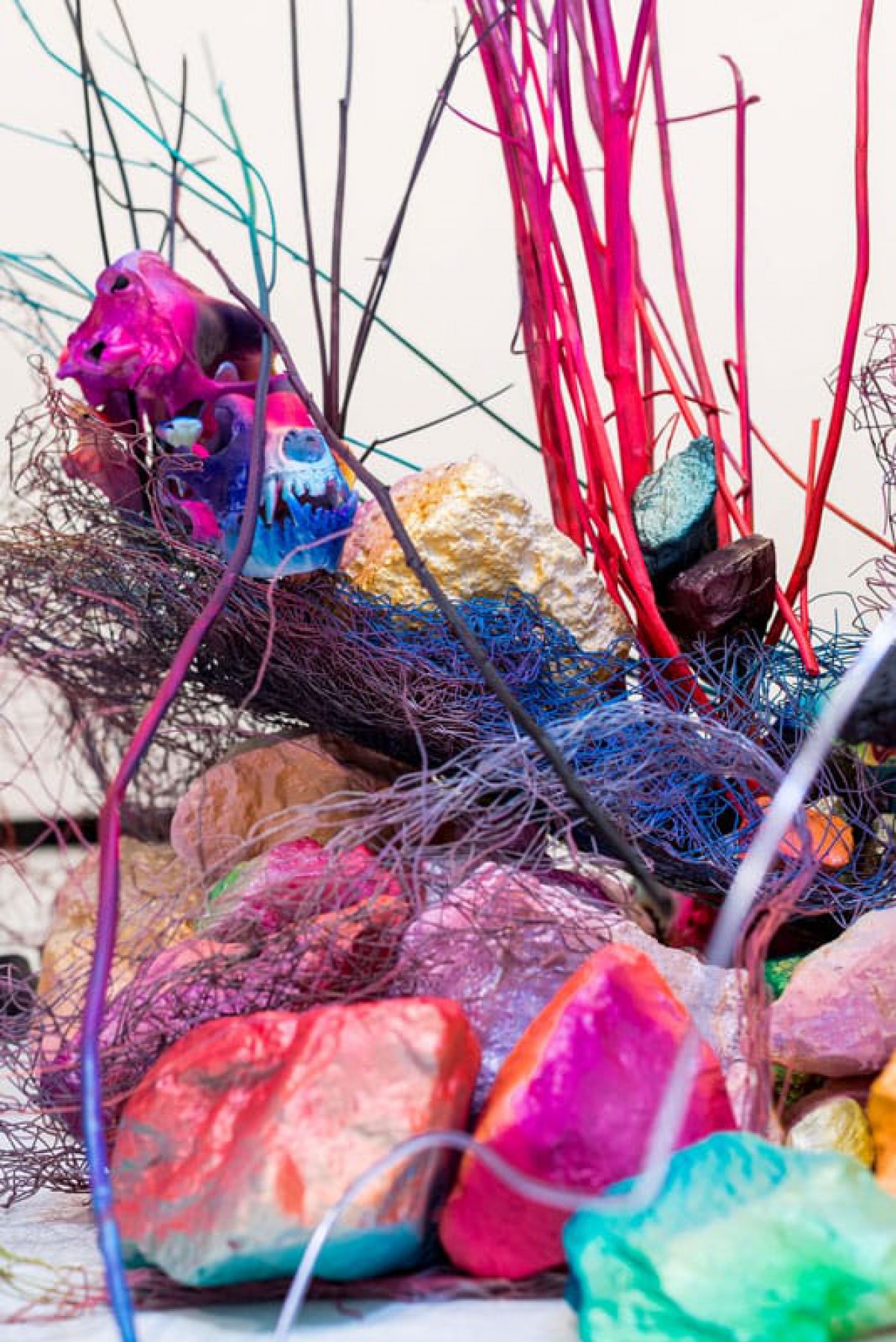 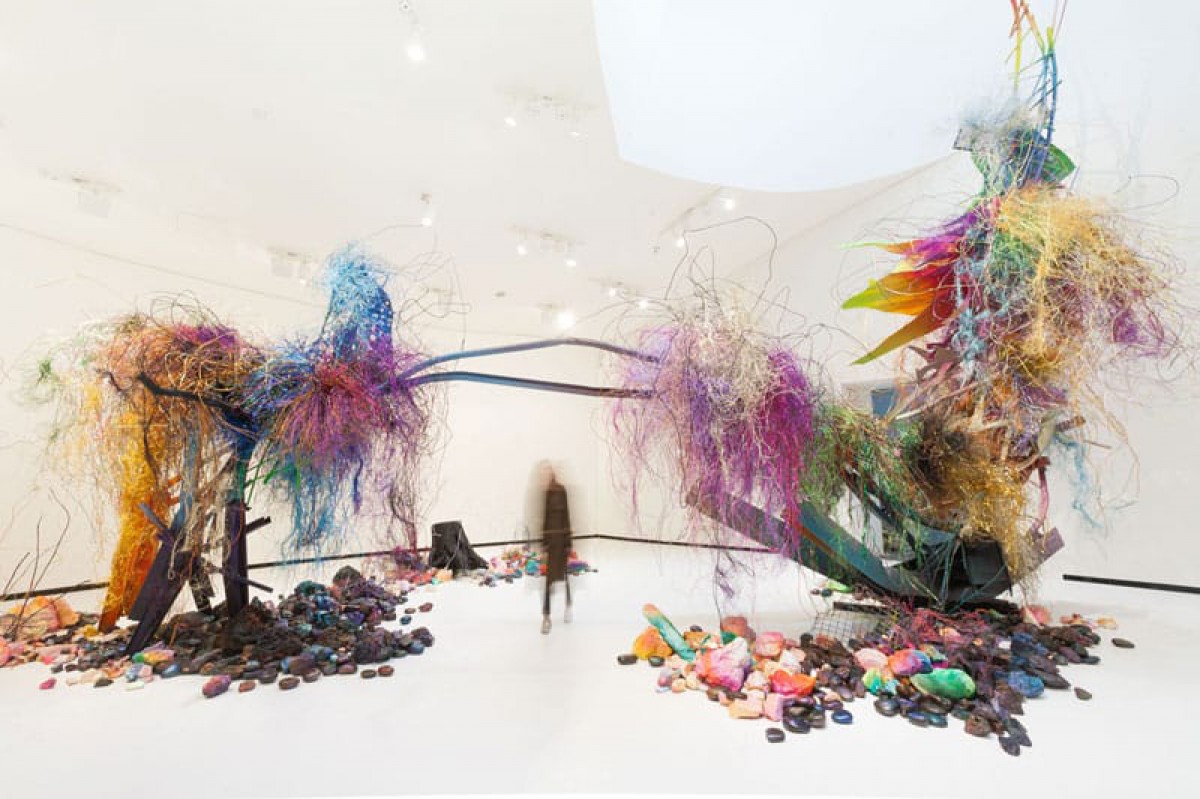 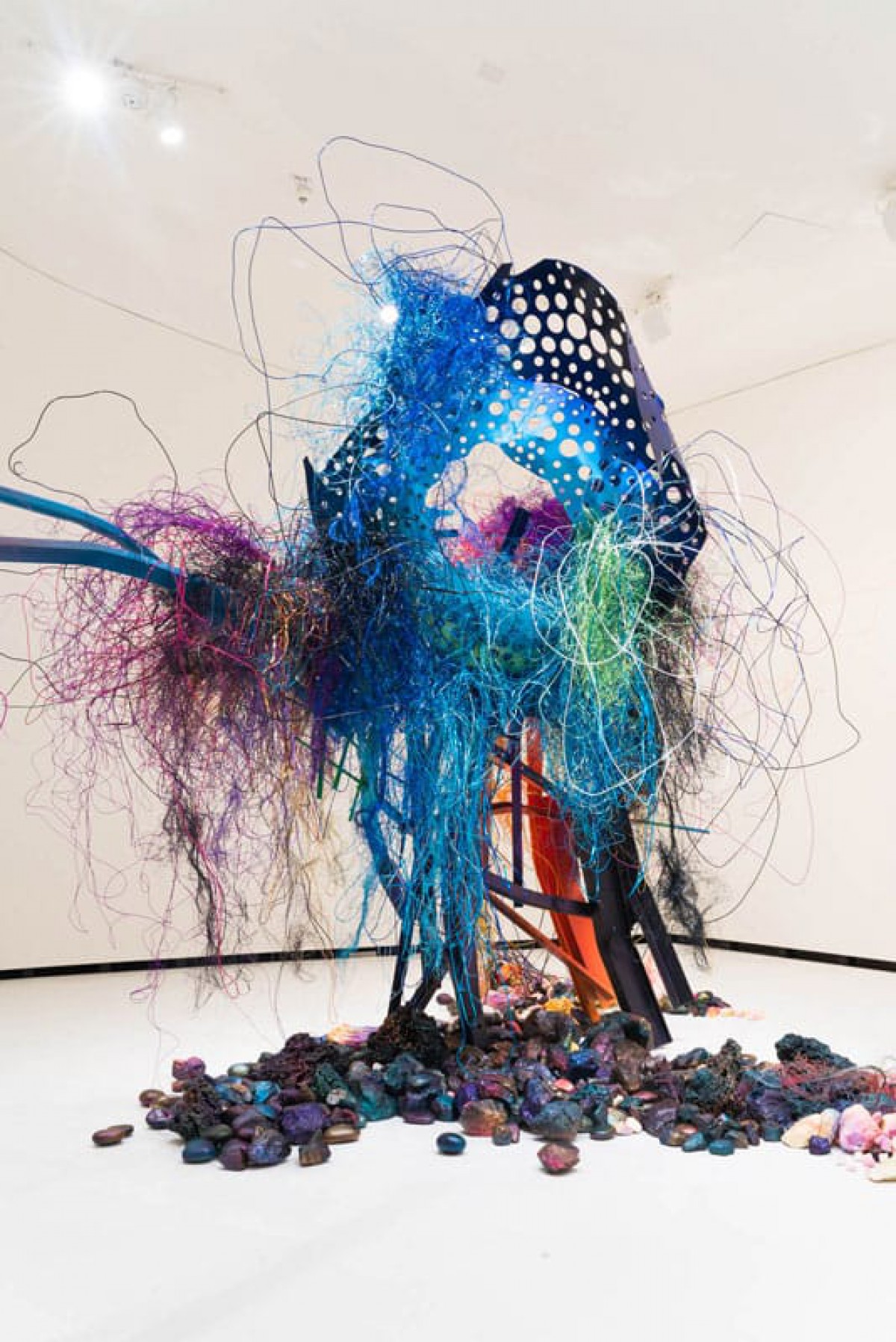 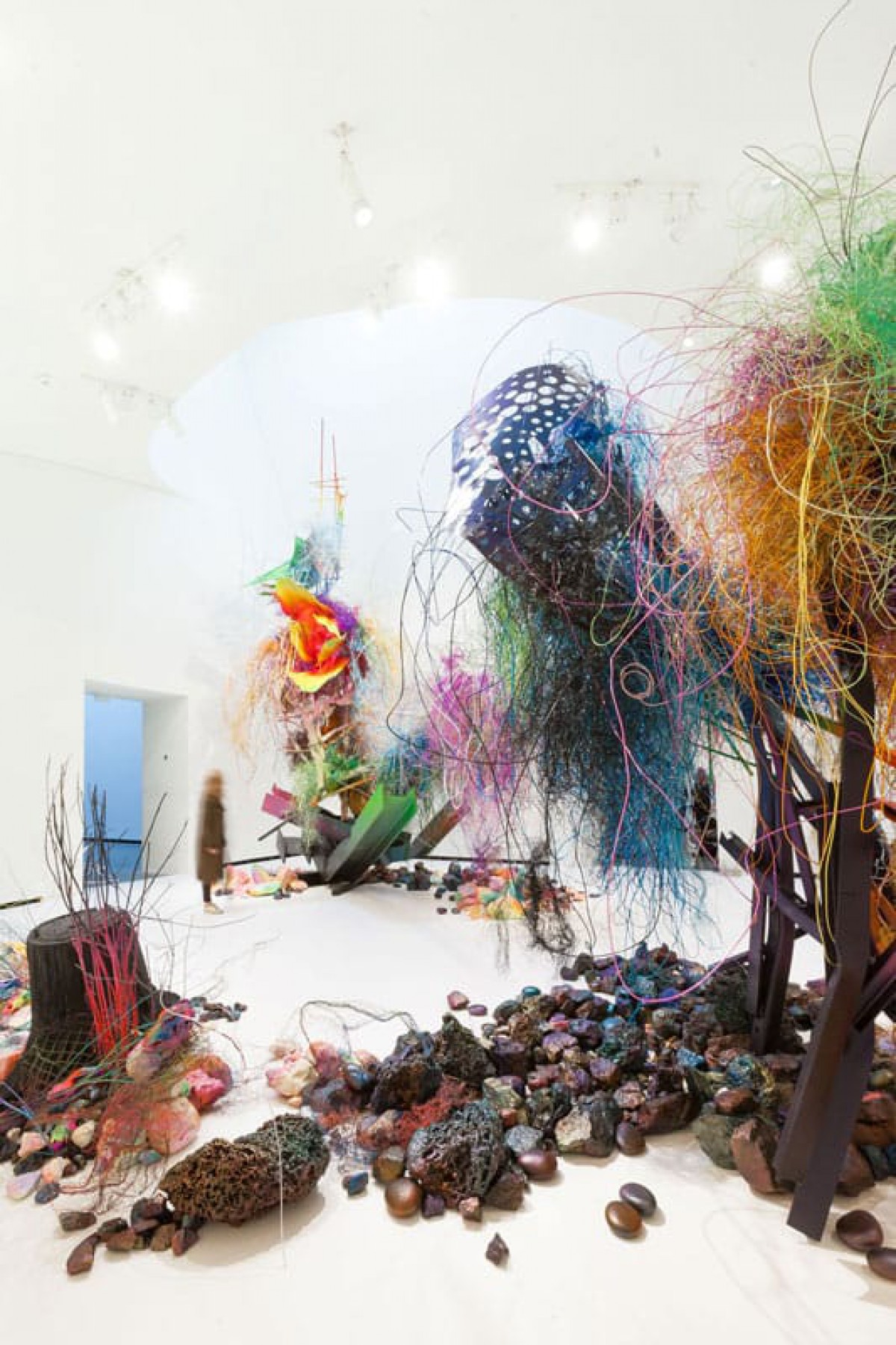 Littonoides is a frame from the film that Arne Quinze regenerates from his observations in the... 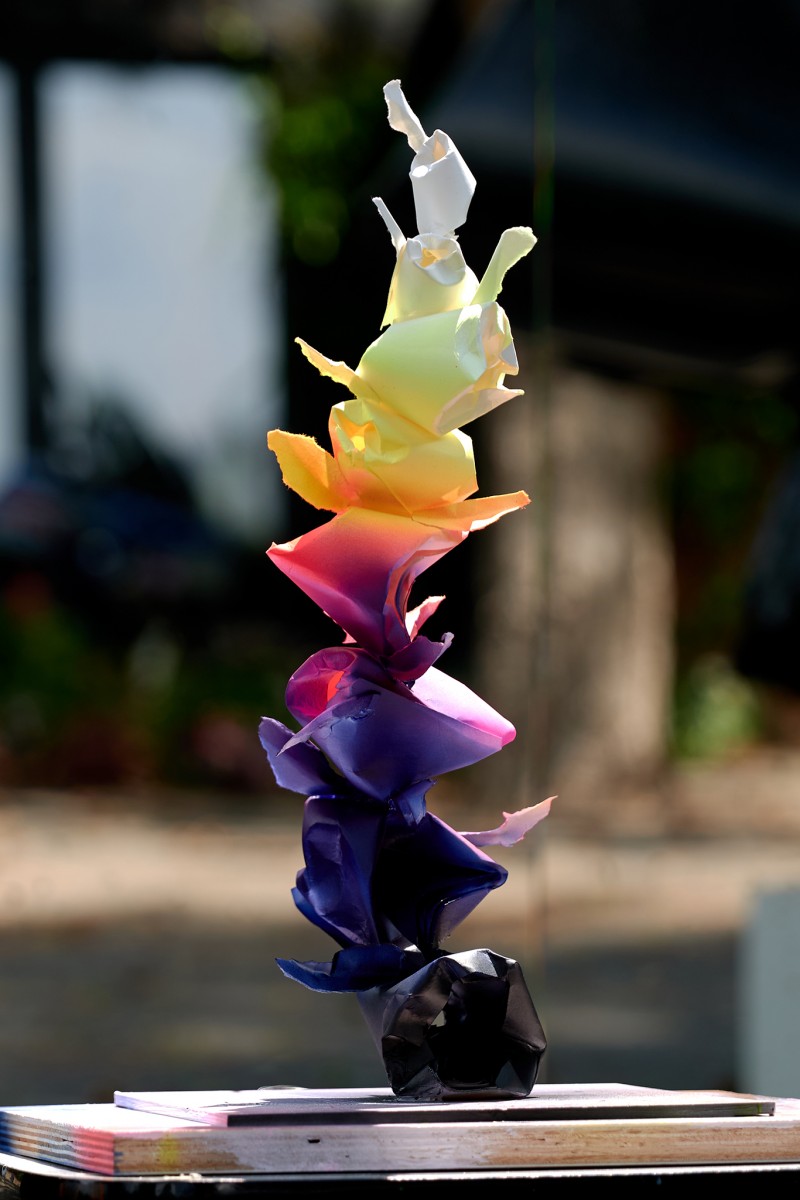 A colourful proposal for a public sculpture

Lupine flowers are spread around the world in all colours and shapes. They tend to disappear... 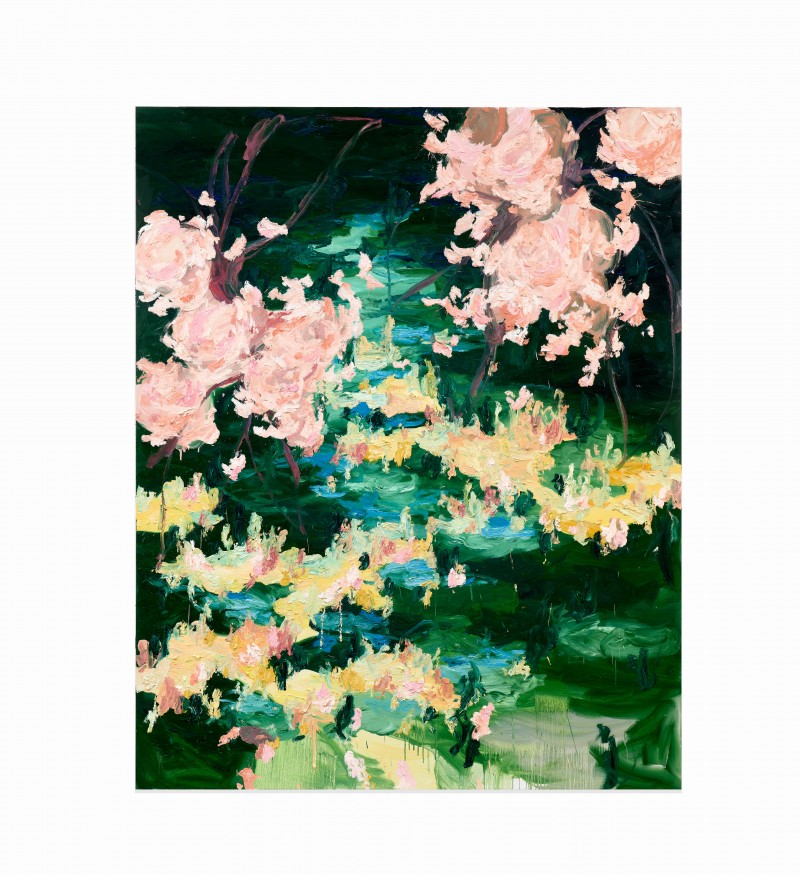