‘Whispers’ consists of 20 unique steel shapes that are created by the Belgian artist Arne Quinze in his atelier in Luik, Belgium. This was his first permanent public installation in the Netherlands and was revealed on the 16th of December 2015 at Koningsplein, Enschede, the Netherlands.

‘Whispers’ is part of the renovation of the Koningsplein, as a car-less city square as well as part of the ideal of Arne Quinze to change cities into open air museums. With his concept ‘Cities Like Open Air Museums’ the artist already successfully started the conversation in cities like Shanghai, São Paulo, New York, Seoul, Munich, Brussels, etc., by placing art in public areas, kicking off the dialogue about our current urban planning.

With ‘Whispers’, the artist draws the attention to the link between city and nature, which is becoming weaker by the day. This causes our cities to develop in a monotone way, resulting in unpleasant, culturally poor city centers. ’Whispers’ became a symbol for the fight to allow more of mother nature into our cities. They form the first sprouts of this victory.

Arne Quinze also set up ‘Whispers’ earlier in 2015 on the River Walk of the San Antonio Historical Natural Park in the United States, a UNESCO world natural heritage site, far away from the city. The artist stated, " The natural habitat of my creations, where they grow up strong before heading to the cities to make those more human." 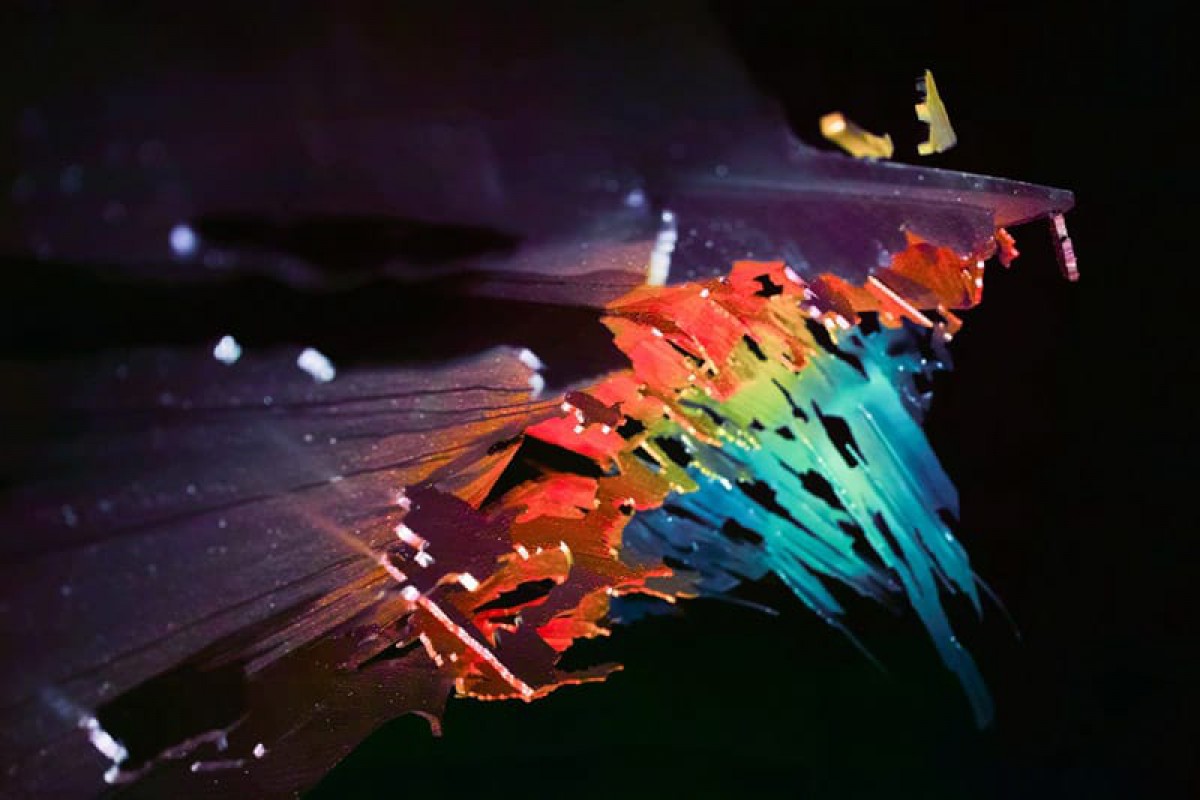 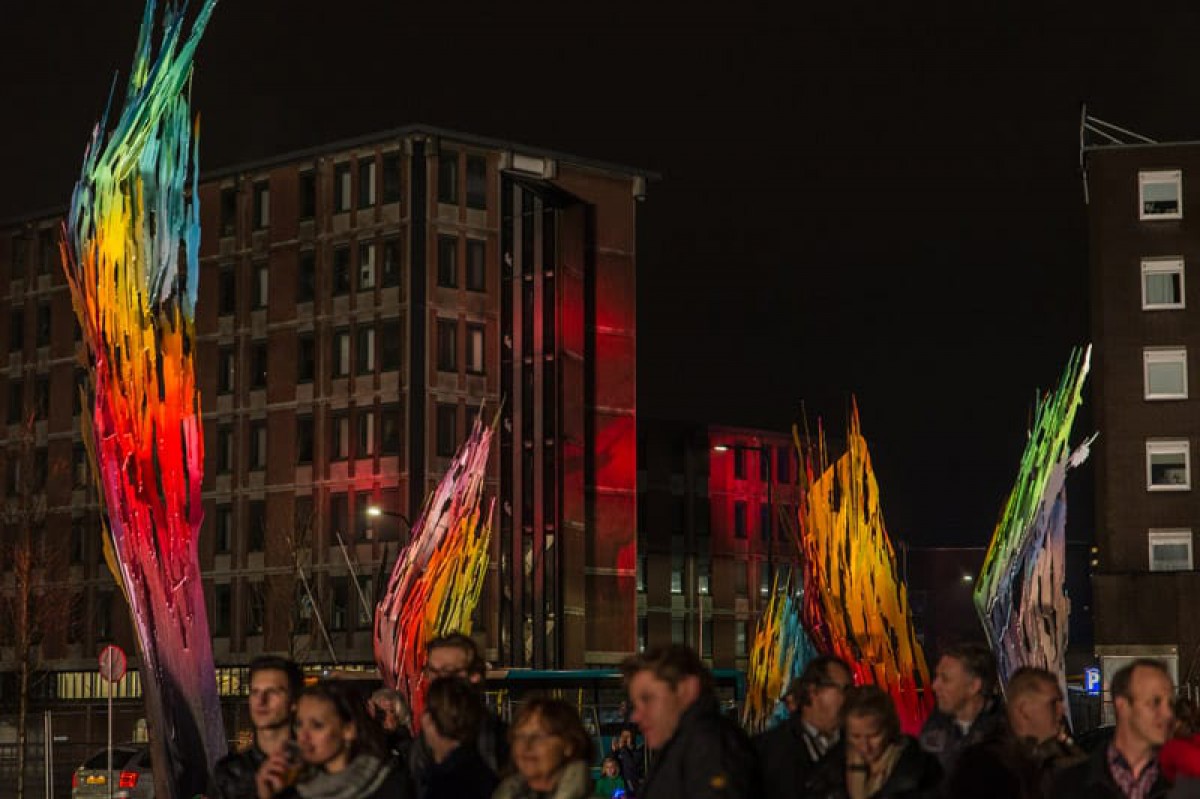 Cocooning in my painting atelier

We all need that quiet retreat from chaos in the world and at home: a sanctuary, where creative...

A new landmark for India

An oasis in the urban jungle, a place for rest and social interaction. This clearly coincides...

Watch the photo report of the vernissage of 'Lupines — New Sculptures' in Brussels, Belgium.